Why COVID-19 Cases Will Instantly Drop 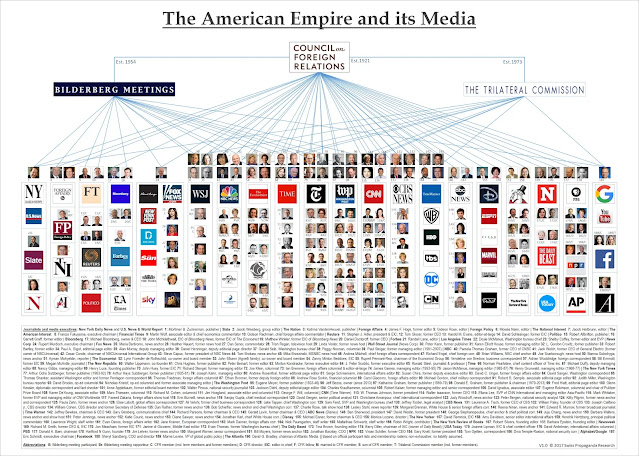 COVID-19 cases will drop like a rock from here on, and the reason for that is simple. One hour after Joe Biden’s inauguration as the 46th president of the United States, January 20, 2021, the World Health Organization suddenly and out of the blue lowered the recommended PCR cycle threshold (CT),1 which automatically guarantees that the number of “cases,” i.e., positive PCR test results, will plummet.

The next day, January 21, 2021, President Biden announced he will be reinstating the U.S.’ financial support for the WHO.2

At the time of writing, no factual errors or false statements relating to the PCR tests were identified in Lennox’s article, although the writer did refer to Dr. Anthony Fauci as a “Mendacious Midget,” the factual accuracy of which may be argued. Either way, Facebook fact checkers routinely “debunk” articles based on nothing more than semantics; therefore, quotes from her article remain in the text below. A copy of the retracted PJ Media article is available on the Wayback Machine.4

For months, experts have warned that COVID-19 is not so much a viral pandemic as it is a “casedemic” or pandemic of false positive tests, and the thing that has kept this casedemic going this long is the fact that laboratories have been using excessively high CTs.5 I detailed this scheme in “COVID-19 Testing Scandal Deepens” and “Astonishing COVID-19 Testing Fraud Revealed.”

Tests recommended by the World Health Organization used to be set to 45 cycles,6,7,8 yet the scientific consensus has long been that anything over 35 CTs renders the test useless,9,10,11 as the accuracy will be a measly 3% — 97% are false positives.12 Why in the world did it take them this long to fix this well-recognized problem, which fueled the false idea that asymptomatic people posed a health threat and had to be quarantined? As reported by Lennox:13

“In August of last year, The New York Times published an article stating that as many as 90% of COVID-19 tests in three states were not indicative of active illness. In other words, they were picking up viral debris incapable of causing infection or being transmitted because the cycle threshold (Ct) of the PCR testing amplified the sample too many times …

Shortly before the New York Times article was published, the CDC revised its COVID-19 test recommendations, saying that only symptomatic patients should be tested.

The media went insane, and Dr. Fauci went all over television saying … ‘I am concerned about the interpretation of these recommendations and worried it will give people the incorrect assumption that asymptomatic spread is not of great concern. In fact it is.’

The guidelines went back to testing everyone, all the time, with an oversensitive test. The idea that asymptomatic spread was a concern as of August was just one of many lies Dr. Fauci told …”