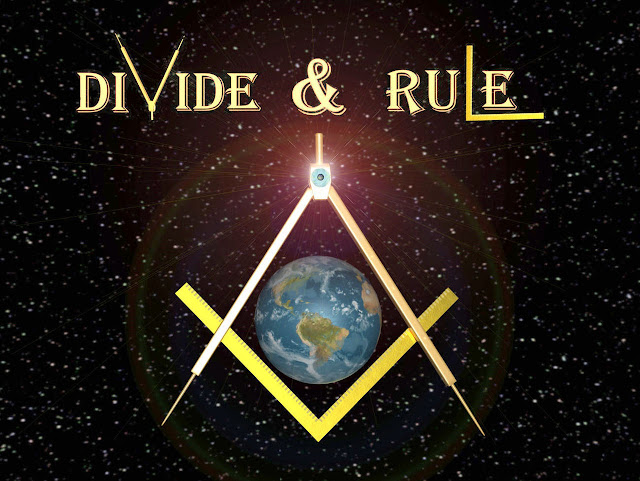 Delivering the Durgabai Deshmukh Memorial Lecture on ‘India’s Security — Threats, Internal and External’, the former top cop said that the Left liberals have a worldwide appeal while the conservative forces have a small pool.

“Sometime back in many universities of the country, there was a clear attempt to divide people into the so-called SC, ST, BC and minorities in one group and the rest into another group. Similar experiments were carried out in other countries triggering civil wars,” said Mr. Rao.

“Because India is a vast country, they are unable to create civil wars but they are a source of continuous nuisance. They are following the philosophy of Chairman Mao who spoke about bleeding a giant with a thousand gnats,” said Mr. Rao, as he linked the farmers’ protest near Delhi, Shaheenbagh protest, agitations against nuclear projects and copper projects to backing by the Left liberals.

“We have to think why celebrities like Rihanna or climate activists like Greta Thunberg are talking about the farmers’ agitation. The celebrities are internationalising everything in the country.

Rihanna was paid $2.5 million by the PR firm Skyrocket to tweet in support of the farmers protest

Many NGOs are active in India and back agitations raising issues like human rights and social justice. Why should they do that?” asked Mr. Rao addressing a large gathering of academicians and students at the MV hall of Durgabai Deshmukh academic campus in the city.

In his nearly one-hour lecture on Wednesday, Mr. Aravinda Rao spoke on how historians were defaming Indian heritage and culture and being paid for it.