Should Police Belong to a Satanic Cult? (Freemasonry) 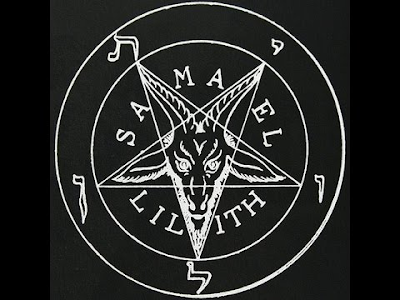 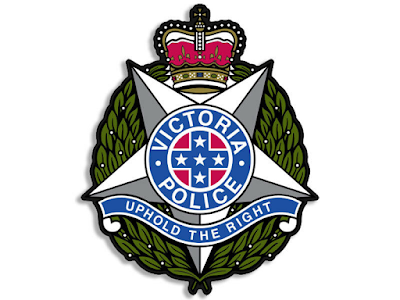 The Relationship Between Law Enforcement and Freemasonry is Irrefutable

Hidden in plain sight. The checkerboard motif belongs to Freemasonry. Like all our social institutions, the police have been subverted by the Rothschild banking cartel.

Never seemed to matter until now when they're enforcing the phoney pandemic and the Communist (Satanist) oppression it represents.

The relationship between sworn law enforcement personnel and the Lodge is a subject matter that is very rarely discussed in any circle. 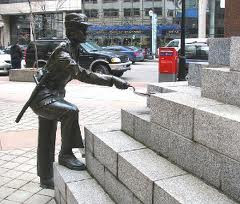 As secretive as the Freemasons Lodge is, the world of law enforcement is equally and arguably more secretive in the totality of scope and core nature.

Understanding the fact that Freemasonry is an 'oath-based' secretive society, that relies totally on all of its initiates to conceal all of the many secrets afforded to them, why would any sworn, law enforcement official be allowed to become a member of a Masonic Lodge?

Each and every law enforcement official is already duly sworn to protect and serve their respective communities, counties, villages, Parishes, cities, Boroughs, or states.

Being a member of law enforcement and a member of the Masonic Lodge is certainly, a conflict of interest. Police and Masonry walk hand-in-hand.

Understanding the fact that these closed societies take care of their own, is it safe to say that many police officers, who are also Freemasons, are free to walk above the law? 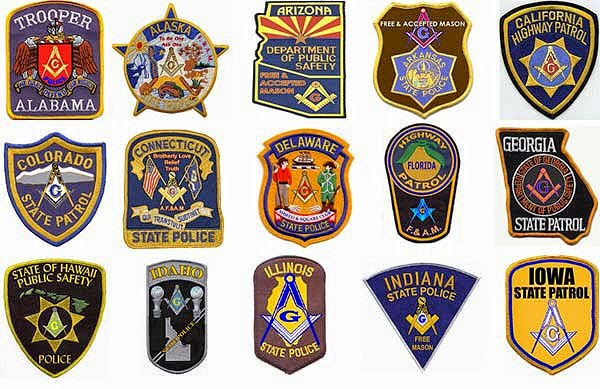 Taking a Knee is a Masonic Gesture


An Invisible Cancer Gnaws at Society

The author asks " Do you know anyone who is a police officer and a Freemason... or... are you currently serving your respective community as a police officer, while also a member of the Masonic Lodge? "

As a matter of fact I do. Growing up, my dad was a cop and I remember when he was offered Lodge membership and was discussing it with my mom. He'd been promised advancement and other career perks, but upon discussing it, my parents decided to decline the offer.

I remember dad studying and studying for the Sergeants exam, but he never made Sergeant. This was back in the 70's.

More recently, my daughter was married to a cop who was offered the same deal and accepted. My daughter recalls his being offered to advance his level in Freemasonry. She asked him not to do it and to her knowledge he didn't at the time.

Last year a custody battle arose over their child, her ex having had only an obligatory interest in the child until he remarried (he'd see him a few hours a week). I should add that my daughter lives in a small town. What one would expect to be a simple matter of negotiating hours of time spent with the child quickly became a Kafka-esque kangaroo court trying to paint my daughter as mentally ill and an unfit mother. She hired an attorney who "threw her to the wolves" in court, only later to find he was also a "brother." The "expert" who deemed her an "unfit mother" was found to work in the same building as her ex.

The whole town seemed to be in on it, cops, court - and like the author here says, they protect their own. Never mind the interest of the child. But it gets even better. My daughter is now regularly followed around town by an SUV, her ex and his buddies mysteriously "appearing" everywhere she shops. A van that belongs to none of her neighbors regularly sits parked across the street from her home.

The tactics are clear gang stalking and gaslighting. The emotional toll this has taken on her is immeasurable. I tell her to "smile and wave" and not let it get to her, since there seems to be no recourse. Her ex now has more than 50% custody of their child, which is outrageous given the full details of the story that would be unwise to share.

Like the author wrote, these people are literally above the law. My daughter is forbidden from moving out of town even though she is regularly oppressed by these creeps. Where to turn? Good luck. It doesn't matter the attorney, the judge is a "brother." This is America, folks - and that's not even taking into account the current changes.

https://www.bitchute.com/video/AQrm6MsjSxei/
The Great Struggle Against Freemasonry
Posted by SATHYA at Thursday, February 11, 2021