The Truth About the Global Depopulation Agenda 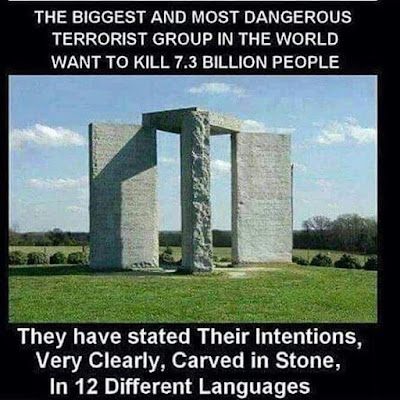 -“Infertility: A Diabolical Agenda,” produced by Dr. Andrew Wakefield and Children’s Health Defense, details the World Health Organization’s intentions to produce an anti-fertility vaccine in response to perceived overpopulation, and how such vaccines have been used — without people’s knowledge or consent — since the mid-'90s.

-The WHO has been caught more than once deliberately deceiving women into thinking they were vaccinated against tetanus, when in fact they were being sterilized.

-The film clearly illustrates the depopulation agenda is not a conspiracy theory. It’s reality, and it’s happening worldwide. The HPV vaccine and the COVID shots also have adverse impacts on fertility that are being ignored.

-In the decade after the rollout of the HPV vaccine, the teen pregnancy rate dropped by 50%.

-While VAERS is the only publicly available system to assess COVID jab injuries, the U.S. government has at least 10 other reporting systems they’re not sharing data from. Children’s Health Defense is filing Freedom of Information Act (FOIA) requests for the other systems to get a better idea of the scale of harms, but VAERS and anecdotal reports alone suggest the scale of injuries and deaths is enormous. Data from insurance companies around the world also confirm this.

The Truth About the Global Depopulation Agenda- Interview with Dr. Andrew Wakefield and Mary Holland
https://www.bitchute.com/video/NLDbOU02hUyj/

Listen to our podcasts: http://bit.ly/34XeLcW