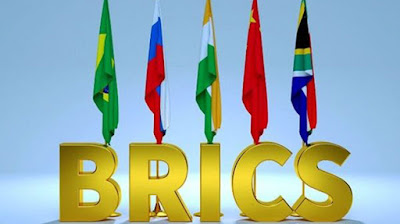 Anand said that China, Russia and India had discussed this issue at the 14th BRICS Summit, which took place online between 23-24 June.

“All these countries have shown an interest in joining and are preparing to apply for membership. I think this is a good step, because expansion is always perceived positively; this will clearly increase the influence of BRICS in the world… I hope that the accession of countries to BRICS will happen very quickly, because now all representatives of the core of the association are interested in enlargement. So it will be very soon,” Purnima Anand stated.

The president of the BRICS International Forum was cited as voicing confidence that the accession of Turkey, Egypt and Saudi Arabia would advance quickly, since these countries have already “begun the process." However, she was reported as adding that the accession would not happen all at once.