The second American revolution will be a world revolution 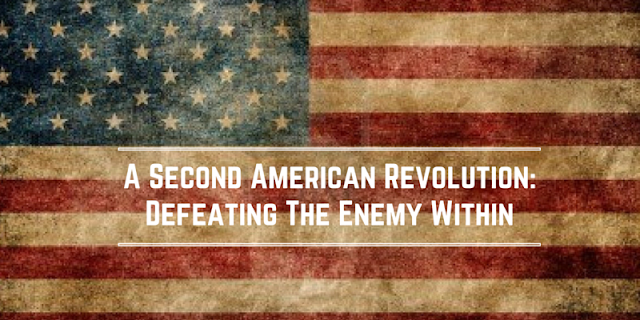 A second American revolution is underway but this time, it will affect the whole world and not just the United States.

On a global level the “rules-based world order” (we rule you obey) is negotiating a surrender to the world freedom alliance, multiple sources agree. This can be confirmed in many different and seemingly unrelated news items.

Let us start with the world’s response to Khazarian Mafia actor Vlodomyr Zelinski’s call to kick Russia out of the UN Security Council. This was the Russian response: “Excluding Russia from the United Nations Security Council (UNSC) is possible only if the entire organization is disbanded and created anew,” Russian First Deputy Permanent Representative to the UN Dmitry Polyansky said.

That is exactly what is being negotiated this week as the G20 country representatives gather in Indonesia. Here Russian Foreign Minister Sergei Lavrov will lay out the case for a complete overhaul of the UN etc. “The fact is that emerging markets are catastrophically underrepresented,” Lavrov points out.

The move to replace and revamp the Khazarian mafia-controlled UN, World Bank, BIS, IMF etc. is being backed up by an international boycott of the KM-controlled G7 group of countries.

The G7 now only controls 31% of world GDP and 11% of the world’s people. This means they will lose the hybrid war now being waged against them.

As we reported last week a whole group of countries including Iran, Saudi Arabia, Argentina and Indonesia have applied to join the BRICS (Brazil, Russia, India, China and South Africa) in a public rejection of the G7 bloc.

This is being backed up with an energy and economic boycott that will force the G7 economies to grind to an almost complete halt within a matter of months. Europe has already been cut off from Russian gas. They have also lost supplies of oil and gas from Libya and Algeria.

This has been happening while “mysterious problems,” have shut down half of France’s nuclear power generators. A cut-off of Middle Eastern oil is next, Middle Eastern Green Dragon society sources say.

The United States too has been cut off from international oil markets and will use up its’ strategic petroleum reserve before the years’ end. The fake President Joe Biden’s begging mission to the Middle East later this month will not help, the sources promise.

Now Japan has become the next target after slave Prime Minister Fumio Kishida publicly announced his obedience to the KM. Russia has begun to nationalize the Sakhalin II gas project which accounts for 10% of Japan’s gas needs. This gas is about to be cut off.

Also, Japan is going to have a long hot summer as its nuclear power plants are sabotaged.

Next, a cut-off of Middle Eastern oil will force Japan’s economy to grind to a halt this autumn along with the other G7 KM colonies.

This is why the G7 will have no choice but to try to negotiate a peace treaty with the rest of the world at this week’s G20 meeting in Indonesia.

The remainder of this Article or Video is only available to members of BenjaminFulford.net holding the respective level of subscription. If you are trying to view the Friday Video and are logged in, please make sure you hold the correct subscription level.