The fourth generation warfare is more about being prepared to tackle internal security challenges by the police than facing external aggression by the Army.

Post the World War period, 37 countries have either failed or degraded. Out of these, external aggression resulted in the downfall of only nine countries while the remaining 28 countries failed because they could not manage internal conflicts. East Pakistan, USSR and East Timor are such examples.

The fourth generation warfare is a war to be fought by policemen, they would have to fight against an invisible enemy and their battleground would be the civil society.

This war will be difficult as they (policemen) will have to protect the people too. If you are not able to manage internal security, everything goes. If you win, the country wins and if you lose, the country loses. We will have to tackle issues like cyber security threats and banking frauds.

Be guided by Lord Buddha’s last saying, ‘Aatma Deepobhava’, which means, ‘be your own light’. 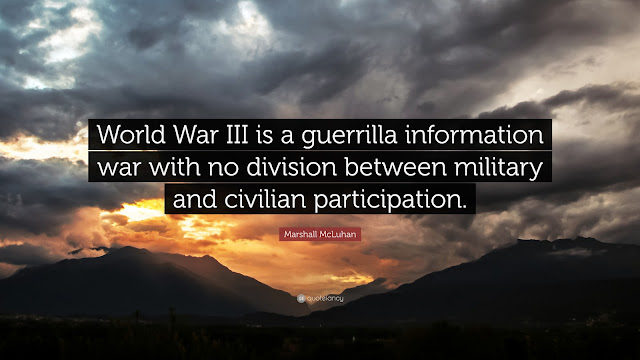