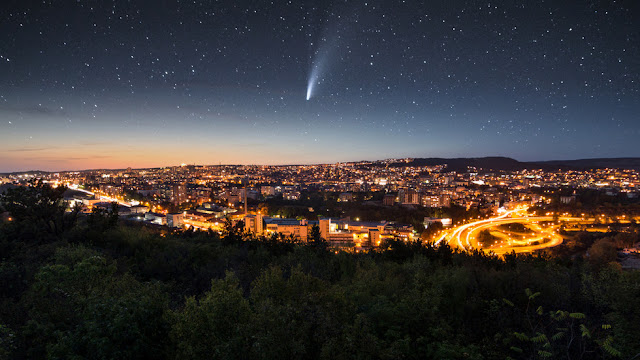 NASA is warning of yet another five asteroids headed our way in the first half of this week, as the agency’s leading asteroid expert claims to have solved the mystery of the ‘minimoon' set to enter earth's orbit.

Amid a flurry of asteroidal activity as we enter the final few months of 2020, NASA’s asteroid hunters have flagged five more space rocks en route ranging in size from 5.5m all the way up to a whopping 45m.

For reference, the moon orbits the Earth at an average distance of 385,000 kilometers.

On Tuesday, 2018 GD2, measuring 4.5 meters in diameter or roughly half the length of a London bus, will shoot past at 6.2 million km. 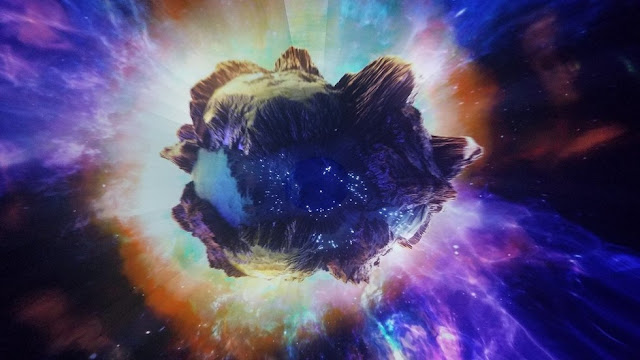 Bringing up the rear will be the 17-meter 2020 TO2 which was spotted just two days ago and will pass us at a range of 1.2 million km.

Meanwhile, NASA’s top asteroid hunter Paul Chodas thinks he has identified the mysterious object which is soon due to take up orbit around the Earth, becoming the planet’s newest ‘minimoon.’

Named "asteroid 2020 SO" Chodas suspects it is actually a remnant from a failed moon-landing mission 54 years ago, confirming the suspicions of many in the astronomical community.

"I'm pretty jazzed about this," Chodas said. "It's been a hobby of mine to find one of these and draw such a link, and I've been doing it for decades now." 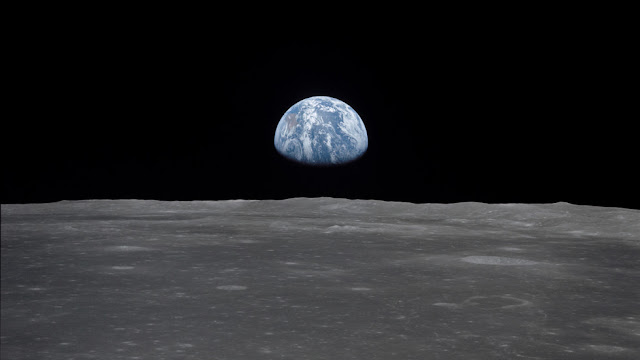 Also on rt.com Blast from the past? Earth to gain new MINIMOON and it could be the remains of an old rocket

Chodas believes the object is actually the Centaur upper rocket stage from the NASA Surveyor 2 mission in 1966. Its lander crashed into the moon after one of its thrusters failed to ignite in time.

2020 SO was recently spotted by telescopes based in Hawaii and added to the International Astronomical Union's Minor Planet Center's list of asteroids and comets in the solar system, of which there are almost one million.

The object is roughly eight meters long, which is a close enough match to the size of the old Centaur which would be under 10 meters including its engine nozzle.

Chodas noticed the object's orbit and plane had more in common with the Earth than with other asteroids in the solar system and also cited the object's relatively slow approach speed of just 2,400 kph (slow by asteroid standards) as evidence that it is more likely to be space junk than a space rock.

"I could be wrong on this. I don't want to appear overly confident," Chodas said. "But it's the first time, in my view, that all the pieces fit together with an actual known launch." 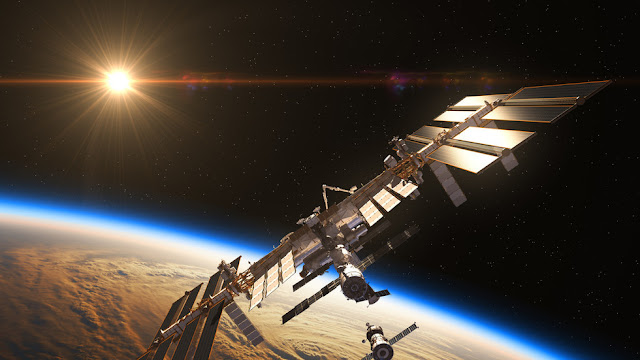 Is Alien UFO false flag event on the way?

Will a False Flag Asteroid Attack be Staged to Delay the 2020 Presidential Election?
Posted by SATHYA at Wednesday, October 14, 2020