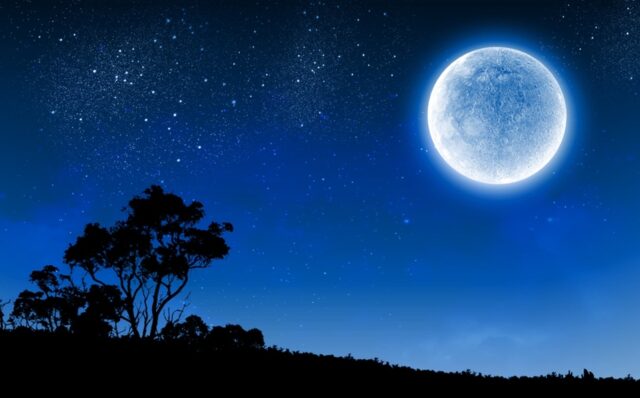 Expect clashes, crashes and crossed wires all week. The Mars/Pluto square weighs heavy as the Sun squares Jupiter, Pluto and Saturn in Capricorn one by one. On Tuesday 13th, Mars is at his closest to Earth until 2035 acting out just as Mercury stations to turn retrograde in Pluto’s sign of Scorpio until November 3rd opposing unpredictable Uranus and trining Neptune. Nothing will be what it seems. Think Tower of Babel or Lost in Translation and you get the gist...

The Super Stealth New Moon on Friday October 16th at 23° Libra in the Via Combusta aka the Fiery Way is going to be a doozy. The seismic window is wide open between 13 -18th, bringing geo-physical disturbance, high tides, storms or earth movements. 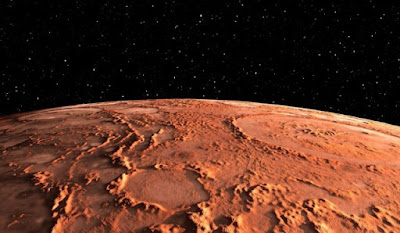 The Super Moon is conjunct Haumea - the bringer of epochal events - in a cardinal T-square to Mars/Eris/Saturn/Pluto/Jupiter and Mars /Eris.

Falling as it does not only in a Mercury Max, but within just two days of Mercury’s retrograde station this is set to be one of the most turbulent geophysical disturbance points in 2020. Make your wellbeing an absolute priority, get more rest, more hydration, more grounding outside.

Realise that you just can’t do the old things anymore, that the energy of everything is really affecting you in a whole different way. It's not an emotional experience, it's a simple "that resonates/that doesn’t”.

Notice what and who you’ve walked away from, what you’ve stopped doing, thinking, craving or needing whether it’s trying to connect with people who don’t get you, constantly trying to fit in or giving your services away.

The more you withdraw your energy from anything external that leads to soul de-fragmentation, the more energy you have available to self-sustain and the more energised, present and alive you become. Power up to invest all your energy into where and how you want to live - not repairing what’s broken.