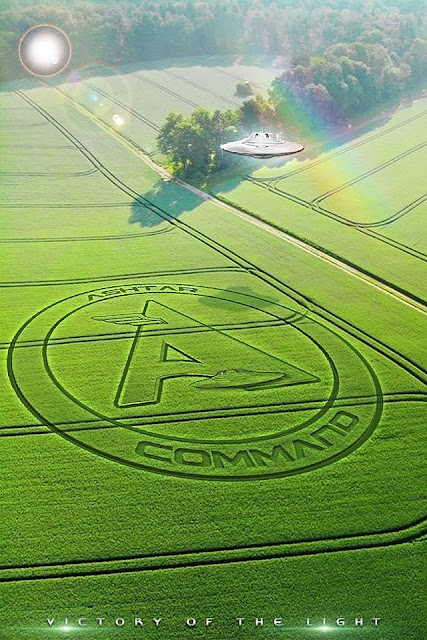 Today, the corruption in our worldwide governments and churches is no secret. We even have movies and books about it, and yet it continues to worsen every day. So here we are nearly 2000 years A.D., still living on a planet where the masses are controlled by the few and are too scared, numbed out, or lazy to do anything about it.

Spiritual awakening is the only cure to this vastly spread social disease, for the magnetic pull on Earth at this time to remain powerless and socially conformist is stronger than ever. Spiritual awakening is what the Christ, with much help, began to prepare us for during his time on Earth.
Now we are coming to the Age of Light— a time of reawakening. In order for us to evolve as a species, we must become one world. We must bring together the purity of the ancient sacred spiritual teachings of the major eight cultures and their ancient Pleiadian teachers. All people must drop their differences now and choose divine love and harmony with all things and all beings—whether they be human, animal, or sentient. All must win from this new Harmonic Convergence. So, as the Pleiadians and the Christ have said in numerous situations, "It's time now."
The Pleiadian Emissaries of Light and many other extraterrestrial groups from this galaxy and far beyond are very excited about what is happening on Earth at this time.
Have you ever wondered why so many extraterrestrials, angels, and Ascended Masters are much more available than they used to be? Or why we are being watched and so carefully now? According to the Pleiadians, it is because we are at the point in our evolution here on Earth when we have an to make a tremendous paradigm shift.
If accomplished, the shift would be so great that not only would it eradicate all karma for the entire solar system, but it would set free planets and star systems throughout our entire galaxy and several galaxies beyond.
Why is so unique about this time ?
RA speaks — Spokesman for
The Pleiadian Archangels
You and your planet are undergoing a unique and wondrous transition in your spiritual evolution at this time. You are preparing for a quantum leap unlike any that has ever occurred before.
Via Michael Christopher Andrijich
ASHTAR - WE ALREADY WON THE DEEP STATE
https://youtu.be/HdtCYc6l1_s
Posted by SATHYA at Friday, October 23, 2020