Three RAW Officers Defect To The West and Pakistan Arrested Them 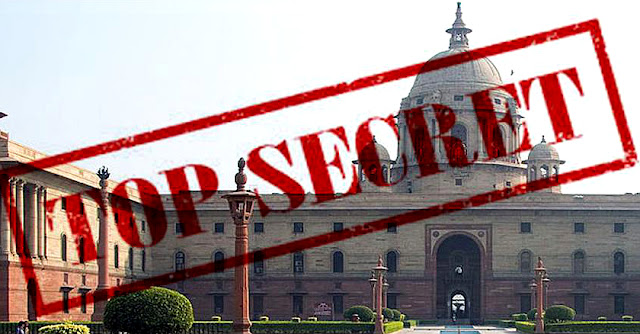 It is assumed that the officers were working for a western intelligence agency and have passed on vital information before disappearing.

Three officers belonging to the Research and Analysis Wing (RAW), India’s external spy agency, have “willingly disappeared” and are now likely to be in a large Western country, which has a history of accepting and facilitating such disappearances of Indian intelligence officers, The Sunday Guardian has learnt. Repeated emails sent to the Cabinet Secretariat, which is the controlling body of the RAW, over a period of two weeks, seeking responses over the development, did not elicit either a denial or an acceptance of the development.

These RAW officers, one of whom is posted at a senior level in the agency, had shifted their families to the western country much before they themselves disappeared. The disappearance of these three officers took place in the last three months, this newspaper has learnt. Two of the officers were handling two South Asian countries, while the third was handling a large East Asian country.

It is assumed that these three officers were working for the intelligence agency of the Western country for long and in all likelihood have passed on vital information to the agency before disappearing.

Emails sent to two departments that handle such defections in this particular Western country did not elicit any response, either a denial or a confirmation, despite repeated attempts.

This is not for the first time that officers working for the Indian spy agency have “willingly disappeared”. Many similar incidents, at least nine as per official records, have happened since the creation of the agency in 1968, including the defection of Rabinder Singh, who was a joint secretary in the RAW before defecting to the United States in 2004.

In 2004, Rabinder Singh had defected to the US via Kathmandu along with his wife with the assistance of the CIA. In 2006, RAW had told a Delhi court that he had been traced to New Jersey and the agency was trying to extradite him.

According to officials in the security establishment, it is virtually impossible to bring back these spies as once they land in their country of refuge, they are given a new identity and are treated as well guarded assets and with time are granted citizenships.

In this game of cloak and daggers, defections are not very uncommon. In the late 1980s, Igor Guejo, a KGB agent disappeared from New Delhi under mysterious circumstances. His red Lada Vaz car was found abandoned at Lodhi Garden, where he used to go for his evening walks. Even as Indian agencies searched for him, Guejo surfaced in New York some days later. It was obvious that he had defected from USSR to the US.

There are also ample stories of how senior bureaucrats and officers of the armed forces have been compromised to work for intelligence agencies abroad. The infamous spy scandal involving the Larkin brothers—one a retired Air Vice Marshal and the other a decorated Major General—was a grim reminder of how Western intelligence agencies had successfully recruited two men with many state secrets.

There have been allegations that a former chief in the defence establishment had close connections with the Americans during one of India’s internal conflict in the 1960s. The names of several politicians who were close to the CIA figure in a book written by celebrated author and journalist, Seymour Hersh. 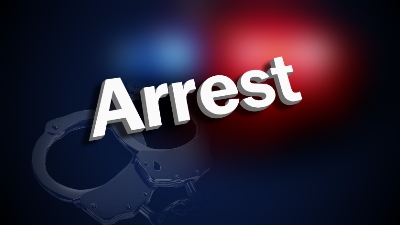 Pakistan Saturday claimed to have arrested two alleged agents of the Research and Analysis Wing (R&AW) from southern Sindh province.

SSP, Counter Terrorism Department, Naveed Khawaja said the “R&AW agents” were arrested from Thatta city during a raid on a tip-off, the News International reported.

Khawaja identified those arrested as Saddam Hussain and Bachal who, he said, were working for the R&AW in the guise of fishermen in the area. Addressing a press conference, the police officer claimed that India had provided codes to the duo.

Police have seized photographs of sensitive installations from the possession of the “spies”, he said. Khawaja claimed that the alleged agents were planning to disrupt the China-Pakistan Economic Corridor (CPEC) project.