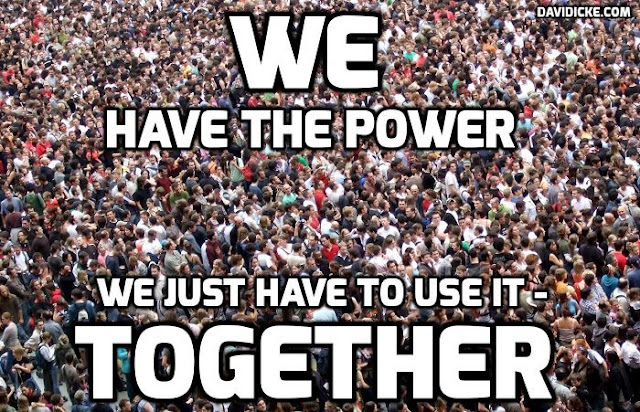 ‘Heiko Maas, the German Federal Minister of Justice, was unable to finish his Labor Day celebration speech on the 1st of May as he was loudly booed and chased off the stage by the German people. The people repeatedly shouted “Traitor”, “Leftist Rat”, “Get out!”, “We are the People” and “Maas must go!”, eventually getting him to cancel his speech and flee to his armored vehicle escorted by his armed bodyguards.

Maas is considered one of the biggest proponents of expanding censorship laws, demanding persecution, fines and jail-time for everybody posting “hate speech” on social media.

He also does not acknowledge the existence of the German people, backing his party, the Social Democrats, in the opinion that Europe was always made up of immigrants and Germany’s only chance of redemption for the eternal guilt of World War 2 is inviting as many Muslim immigrants as possible.’