Chenchus of Nallamala (Children Of The Forest) Are Forcibly Being Displaced 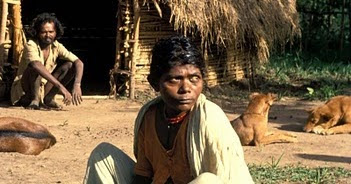 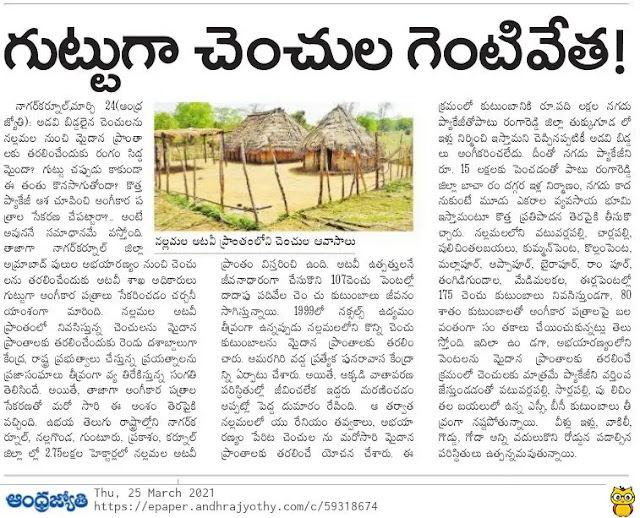 Is the stage set to displace children of the forest Chenchus from Nallamala forest to the plains? Is this conspiracy going on without the notice quietly? Is a new 'package' promised with the hope of collecting consent from people?

The answer is 'yes'.

The forest department officials have recently been able to collect consent documents to move the Chenchus from the Amrabad Tiger Reserve Sanctuary in Nagarkurnool district. The public bodies have been strongly opposed to the efforts of the central and state governments for two decades to move the Chenchus living in the Nallamala forest area. However, the issue has come up again with a fresh collection of consent documents.

Nallamala forest area is spread over 2.75 lakh hectares in Nagarkurnool, Nalgonda, Guntur, Prakasam and Kurnool districts in both Telugu states. About ten thousand families live in 1077 chenchu pentas making forest products a livelihood. In 1999, when the Naxal movement was intense, some Chenchu families in Nallamala were moved to the plains. A special rehabilitation centre was established at Amargiri.

However, displacement of Chenchus became very controversial when two deaths were reported as the Chenchus were not able to adjust with the new environment. Later, in the name of the uranium excavations in Nallamala and on the pretext of sanctuary rules, Chenchus were asked to move to the plains. Each family was promised a cash package of Rs.10 lakhs and a house in Tukkuguda, Ranga Reddy district, but the children of the forest did not agree. That is why a new package proposal was brought to the fore with the cash of Rs.15 lakhs and a house or three acres of agricultural land for each Chenchu family. 175 Chenchu families are living in Vatavarlapalli, Charlapalli, Pulichintalabayalu, Kummanpenta, Kollampenta, Mallapur, Appapur, Bairapur, Rampur, Thangidigundala, Medimalakala and Eeralpenta in Nallamala and 80 per cent of the families are forced to sign on the consent papers. Meanwhile, SC and BC families in Vatavarlapalli, Sarlapalli and Pulichintala Bayalu are forced to leave their homes and cattle without any package. 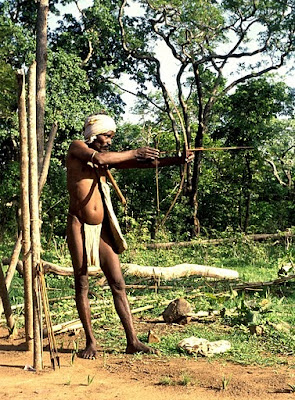 Chenchus stand guard to save the forests of Nallamala 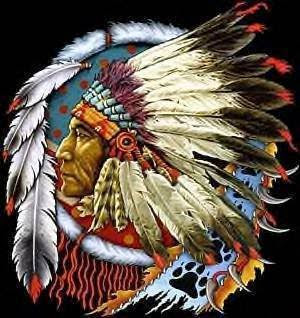 The frightening nature of knowledge leaves one no alternative but to become a warrior. (Tribal wisdom)

CHILDREN OF THE FOREST (Chenchus)