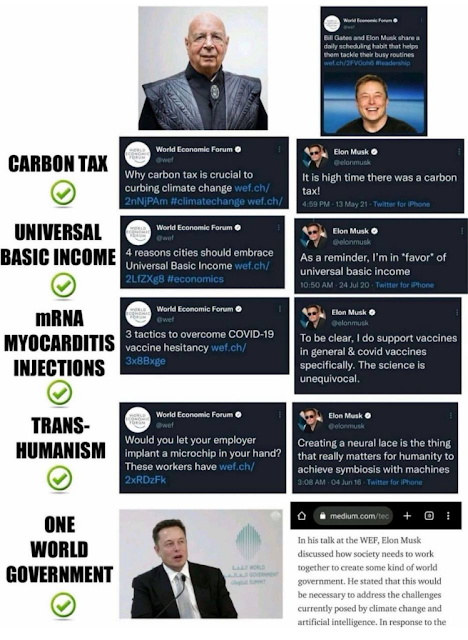 Klaus Schwab Rothschild, Klaus Schwab would miss the opening of the WEF conference in Davos today “due to a health issue”.

However, this may be a disinformation trap designed to destroy the credibility of this newsletter by having him or an avatar appear after we report his absence. The WEF was unavailable for comment. Regardless, the criminals gathering at Davos have lost the battle for the planet earth, multiple sources agree.

Letters to the Editor

“Schwab spoke at the WEF today, I even have audio”

Thanks so as I suspected it was a disinformation trap. I will try to confirm from someone if they actually saw him with their own eyes.

My friend was there and she took the picture herself. She is a WEF attendee. from France . She sent the picture to my phone by text message .

She did not pinch him as he was on stage, to check he was not a cgi … but she was in the conference room.
-Anon
Thank you. Information from real people like you is very important in this day of CG and disinformation. A lot of people in the alternative media were fed the same story as a part of a campaign to discredit them. It is an old trick Henry Kissinger often uses. He would send information that he was arrested to various media outlets that were hostile to him and then he would discredit them by making a public appearance.
– Benjamin Fulford
---
January 17, 2023
Aloha
So The real Trump- Barons Father… how’s it that he isn’t in the scene right now- replaced by the a Rothchilds avatar/
Thus- where is he? Not  Mar-a-Lago?
I would appreciate more on that issue.
– Anon
My sources tell me that for safety reasons he is at the Mt. Cheyenne military base in Colorado.
– Benjamin Fulford
Weekly Geo-Political News and Analysis
by Benjamin Fulford
---