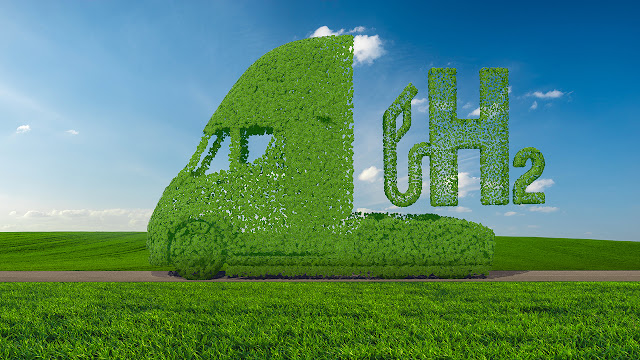 A team of scientists has for the first time developed a reactor that produces a significant amount of hydrogen using sustainable sources such as sunlight and water, which is a low-cost and sustainable process, the Department of Science and Technology (DST) said Wednesday.

This is something that should make electric vehicles with their expensive batteries obsolete. In theory, cars should be able to generate enough hydrogen with solar panels on the roof or at home to drive virtually anywhere for free. It was India, along with China, that put an end to the artificial efforts of Western oligarchs to keep solar energy competitively expensive.

Solar energy is now one of the cheapest forms of energy in the world.

Japanese automakers and government officials have long complained that Western interference has prevented them from switching to hydrogen power.

Now it looks like India, which is more independent than Japan, is ushering in the hydrogen age.

Biden regime defaults; is given until October 18th before all hell breaks loose