If the virus actually existed... 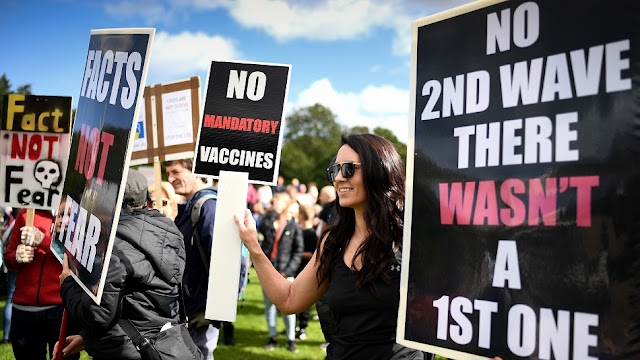 If the virus actually existed

There would be no way to stop it.

It would have spread so far and so deep…

The only answer would be: LIVE THROUGH IT.

The very concept of a virus and its spread implies: UNSTOPPABLE.

The planners calculated that freedom had withered to such an advanced degree that it would be possible to take away what was left of it.

The war against the virus is very much like the war against freedom of speech, aka censorship. Governments are never going to be able to stop the flow of independent ideas. The seal is never air-tight.

Of course, as I’ve been proving for the past year, the virus doesn’t exist. It’s a fantasy. It’s the ghost in the dark closet at night, when the child is lying in bed thinking that random noises are a threat to his safety.

A well-known scientist with impressive mainstream credentials recently confided to me that he believes the virus (which he accepts as real) will eventually infect everyone. EVERYONE. Therefore…

There is nothing to be done. LIVE WITH IT. LIVE THROUGH IT.

Even the false premise that the virus exists implies the continuation of freedom.

Nations that have fought a relatively mild battle against the virus—Sweden, Denmark, and Norway—have officially stated they’re ending that battle. Why? Because only small numbers of people are becoming ill. Those numbers mirror the recent years before the pandemic was declared.

In those countries, the nightmare of the ghost in the closet is over, for now.

The leading pornographer of fear in the US, Anthony Fauci, is still turning out his little movies. Every week, he “adjusts the data,” in order to bolster his claims. And every week, his sales force of media personnel put him on television to spread the message:

Fauci is the envy of sadists everywhere. 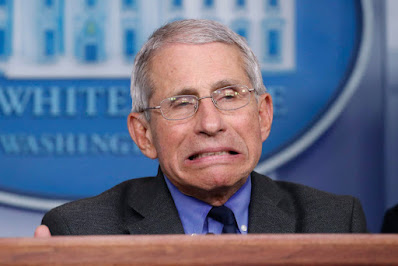 For the past year and a half, he has been the de facto president of the United States.

His style reflects the decades-long machinations of the CIA: invent endless enemies, and then attack them. All for the purpose of establishing CONTROL.

On some nights, while I’m asleep, a part of my mind that operates on entirely conventional premises calculates the odds in the war against the virus. It spins, all on its own, fragmented scenarios: the infection rate, the degree and extent of lockdowns, the barriers against the virus created by masks, the vaccinated vs. the unvaccinated, and so on. That ridiculous piece of my mind is a cameo Pentagon.

As I wake up, I realize the fantastical nature of these wartime calculations. I see them clearly for what they signify. A rooting interest, no more meaningful than sitting on the sidelines watching a contest of tiddlywinks, with a bet of a few pennies riding on the outcome.

It’s instructive to have these dreams. They convey an insane fool’s errand.

If the virus existed, there would be no way to stop it. Since it doesn’t exist, there is no “it” to stop.

However, the war against freedom is an entirely different matter. It has always existed, and it always will.

There are certain men who have lost their own vivid life-breathing creative freedom, and they have chosen, as their only substitute, the path of destroying freedom wherever they find it.

They are the virus. 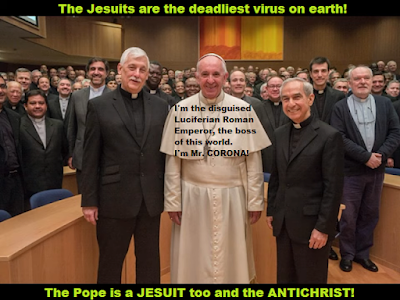 The virus that doesn’t exist: lies and consequences

Mandate or Freedom: An open letter to corporate CEOs