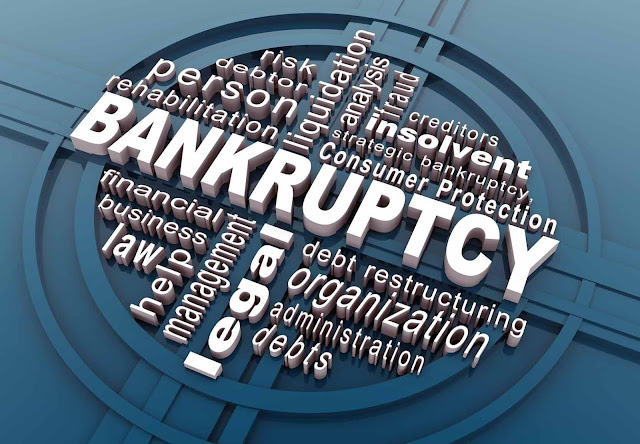 The owners of the US Corporation and stage managers of the fake Biden presidency appear doomed after their $150 trillion plan to stave off bankruptcy was rejected by Asian secret societies. The West now faces a period of extreme turbulence as the Khazarian mafia fights to survive before their bankruptcy becomes official in early December, MI6 and Asian secret society sources say.

What happened was, when the KM met with Chinese government representatives at a Zurich Airport hotel on October 7th, (see last week’s report for details), the KM used a combination of threats and promises to be “good from now on” to buy a few weeks more time. The Chinese side then took back to their bosses a $5 trillion per year, 30-year, $150 trillion proposal “to fight global warming.”

The Asians were warned by MI6 that “Climate change is a money-laundering operation, it is the collapse of the US sovereign debt…it is yet another guise to hide the fact the Federal Reserve Board families are bankrupt.” Of course, the Asians already knew that and the proposal has been rejected.

This can be seen in multiple news reports such as the following from the South China Morning Post:

Leaders of the world’s most powerful nations will meet in Rome for the Group of 20 Summit, then head to Glasgow for the United Nations Climate Change Conference (COP26) to cement climate commitments with other countries.

But with reports that Chinese President Xi Jinping will not travel to Europe for either event, Western observers are downgrading their expectations…

The Asians are interested in preserving nature but are also aware there is no scientific proof that Carbon causes global warming, an Asian secret society source says. “We will not base global environmental protection policy on lies,” the source explained.

“We need to solve the problems brought by industrial civilization, keep human activities within the limits of the ecology and environment, and carry out holistic conservation and systematic governance of mountains, rivers, forests, farmlands, lakes, grasslands and deserts,” Chinese President Xi Jinping explains.

Without Asian financing for the COP26 boondoggle, there is expected to be a serious crisis in the West -especially the US- over the coming months. However, MI6 and P3 freemason sources agree that -according to their motto of Ordo Ab Chao- (translation “order from chaos “) the West must decline further into chaos and mayhem before it will be possible to finally remove the last vestiges of Satanic Khazarian mafia rule.

Already, close to 40% of US households have faced serious financial hardship and have been unable to afford food and healthcare, according to a recent survey.

These comments posted on Zero Hedge show this is just a foretaste:

I distribute very basic apparel, ie tees, socks, underwear, etc. Every manufacturer from Hanes to Gildan are out of goods and won’t manufacture anything until at least next year because all their supplies are sitting somewhere out on the ocean…I own Electronic stores in Portland Oregon…Every company I deal with is doing some type of rapid price increase.

Despite stories about a lack of truck drivers etc, the real reason Westerners, especially Americans, are running out of stuff is because their KM slave drivers are bankrupt.

However, Asian and Western secret societies have already agreed in principle to a plan for what happens after the KM is removed. The plan presented to the Pentagon, the British Commonwealth, the Asian Elders and the Russians is as follows:

The United States Corporation is bankrupt. The Federal Reserve Board of St. Louis and others say it has over $200 trillion in debt and unfunded liabilities. The debt has risen exponentially over the past several years. Attempts to kick the can down the road are mathematically doomed. The only choice is a formal declaration of bankruptcy. When a corporation goes bankrupt, even a big corporation, new management is brought in to take over the still viable parts of the bankrupt entity.

However, in this case, we are dealing not only with the bankruptcy of the USA.

We are dealing with the bankruptcy of mostly European aristocratic families who own the UN, the BIS, the IMF, the World Bank etc.