The Rules of Life for Real Men 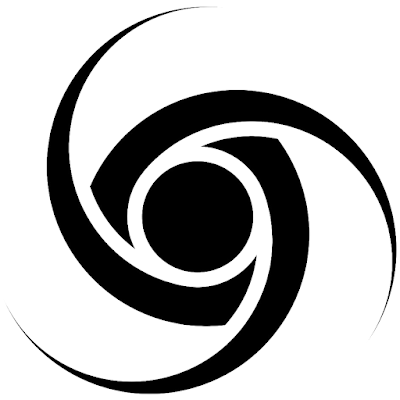 Rule number 9 of the Manual of the Rules of Life for Real Men states that “ a dickhead is a dickhead, even if they are a cunt”.

If Kim Goguen, or Michelle Fielding, or Kerry Cassidy, want to claim misogyny against me, then present the case. Where have I attacked them for being a woman? Where is there evidence that I am biased against women?

The days of feminists being able to club people with the label of misogynist are gone. Feminism went too far, and one day did not discover itself as Woke. Then it died.

This is where we are now. Kim gets called out for dickhead statements, and behavior, whereupon she instantly throws ‘misogynist’ at me. Her repertoire of tools for intellectual debate is so limited that instantly she looks to her crotch as the cause of the occurrence. Of course, it can’t be her dickhead statements, bereft of evidence, or reason that is prompting what she sees as unwarranted critique, it must be her genitalia, as she is a woman.

Which is humorous as I like both, women and their genitalia, and criticized neither in my statements, rather addressing my remarks to her dickhead behavior as per rule #9.

Kim Goguen claims to be the Big Dick of Planet Earth. She is claiming to be in charge of damn near everything including the financial system. I won’t report my poor understanding of all her claims, as they are numerous, but rather simply point to her many videos interviews wherein she details some of her plethora of ‘inside’ and ‘deep’ contacts with the power structure such as her fantasy view of the inner workings of Humanity would provide. It is quite extensive, her resume of intimate contacts with the nefarious & high ranking among humanity.

Of course, I think it is all bullshit, and she is being a dickhead. Let Kim Goguen throw ‘misogynist’ around like a shit flinging monkey, it is simply yet another dickhead statement coming out of a low information personality living out a fantasy life in our collective digital reality. I don’t care what she keeps in her crotch, it is her dickhead assertions coming out of her mouth that are being disputed.

Kim may not grasp where things are now, but those forces propelling criticism have just begun to emerge. Likely Kim is unaware of the nature of the Age of Aquarius, which is represented by a male figure in the zodiac, and in which it is the icon for ‘knowledge’. So we are in the Age of deep Knowledge, and Kim is a shallow understanding kind of personality. This surface, only milometer deep grasp of reality, means that she likely does not grok that the ‘divine feminine’ was an artifact of the Age of Pisces, and it is fading into history now that we are in Aquarius. Along with feminism, and the power of ‘misogynist’ attacks.

That Kim resorts first, and instantly to ‘misogynist’ confirms my thinking about her statements on other subjects. She is a dickhead, being a cunt.