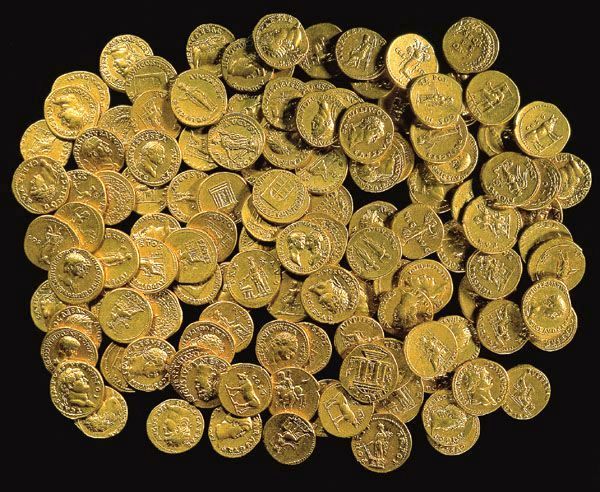 Most of this intel comes from sources deep within occult economy and it pertains to the restructuring of the financial system worldwide.

This will happen at the time of the Event and is actually part of the operation.

When the critical mass of pressure is exerted upon the Federal Reserve it will be forced to repay debt that it owes to people due to its fraudulent operations. Since Fed does not have money to repay that debt, it will go bankrupt. This will trigger a chain reaction of BIS, IMF, World Bank and all central banks worldwide going bankrupt also.

Extreme volatility in markets will result in a worldwide stock market crash. Stock exchanges will close, including NYSE. All financial instruments such as options and credit default swaps will be zeroed out.

All shadow accounts will be closed and zeroed out. All public bank accounts of the Cabal will be seized. All foreclosures will be frozen, as well as all public and private debt (mortgages, loans, credit card debt).

Banks will be closed and there will be a lot of uncertainty and confusion. Some businesses will be temporarily closed. Some of those that remain open may accept cash, other will only accept gold or silver coins. Credit cards will not be accepted as the system will go down. There might be moderate problems with distribution chain, it is wise to stock up some food and gasoline.

After about 1 week from the Event

There might still be light problems in the distribution chain.

New financial system will be introduced. It will be backed up with Yamashita gold. That gold will be stored in locations that are not to be disclosed yet. Yamashita gold will not be traded in open markets. Basket of currencies such as US dollar, Euro, British pound, Swiss franc, Japanese yen and Chinese yuan will form the basis of this new system.

Those banks that did not have strong connections with Federal Reserve and did not go bankrupt will reopen. They will not be allowed to charge interest. All their accounting will be fully transparent to the public. Stock market will not reopen.

Revaluation will take place. It means that the exchange rates between various currencies will change, but not drastically They will reflect more truly the real productivity of nations. Iraqi Dinar will not gain much value, contrary to speculations of many people. Federal Reserve notes, Euro banknotes and other banknotes will be widely accepted, until they are phased out in a few months and new money is printed.

All fair business agreements, contracts and responsibilities worldwide will be kept valid and will be respected. Those business agreements that involve criminal or fraudulent interactions with the Cabal will be cancelled, null and void.

In a few weeks

Multinationals will be obliged to buy back their shares and this will effectively force them to go bankrupt. They will be split and healthy portions of those companies will be nationalized in their own countries.

Global Settlement funds will be used for many purposes. First, all national, public and private debt will be paid off worldwide. After that, all people will receive restitution for all theft and criminal activity against them by the former Cabal. Then prosperity funds will be released and humanitarian, environmental and new advanced technology projects funded. Part of the money from Saint Germain Trust will go directly to Lightworkers, the rest of it will fund projects connected to the introduction of the First Contact.