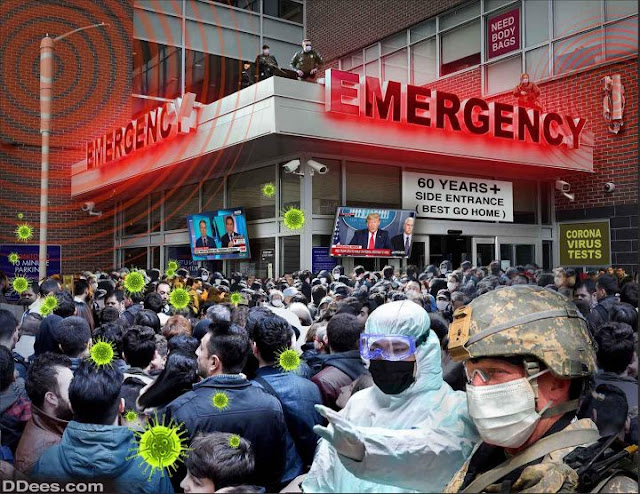 Mayhem Speaks Louder Than I Can

"Here's how we did it: To quell riots in Hong Kong a new cartoon pathogen was discovered, a media-driven mass-psychosis was created, and the lockdown strategy spread. This is about population reduction and the creation of a stratified, worldwide social order under the control of China."

(Aloysius Fozdyke is a member of the satanist Alpha lodge in Sydney. He first unveiled world satanic control here eleven years ago.)

As a Satanist I live in the real, physical world and as a Magician I'm going to die on my feet - laughing my sick arse off.

How do you intend to go? On your knees like the wretched Homo normalis that you are.

But that's just me - a realist. And honestly, it isn't my concern.

Even your obedience and compliance isn't appreciated by us or the government of China. It's just a given.

That's why Australians, New Zealanders and Canadians will kowtow, noses to the wet ground in the new Chinese empire. 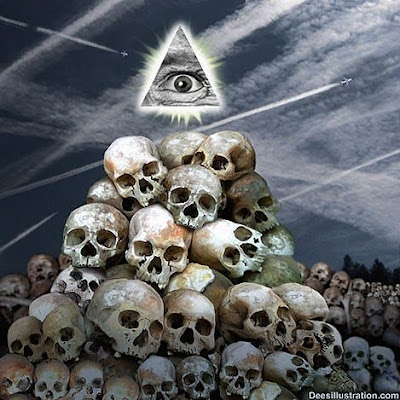 Here's how we did it: To quell riots in Hong Kong a new cartoon pathogen was discovered, a media-driven mass-psychosis was created, and the lockdown strategy spread. This is about population reduction and the creation of a stratified, worldwide social order under the control of China.

Instead of freedom, learn fiefdom.

They strive for goodness while we achieve greatness.

Instead of the social contract we provide the sociopaths. (Have you ever signed, let alone seen such a contract?)

Ever wonder why, when you consult government statistical websites there's no drastic rise in death rates?

But that's about to change, trust me.

Then there's the economics of destroyed supply lines - everywhere.

No computer-chips means no new cars, no employment or mortgage payments, etc., and the real economic and deadly pandemic spreads.

Then there's inflation, all of it on borrowed money.

Ever wonder why current silver prices are lower than these were almost forty years ago and it's an industrial metal in high demand by the solar power industry? It's the metal of Satan.

My God never lost faith in humanity and it behoves His adherents to give humanity what humanity wants.

And they want what we are giving them - the whole nine yards.

Soon the Usher of Desecration will prepare for the arrival of Vindex.

Already spirits of Our pantheon are being incarnated by ritual means.