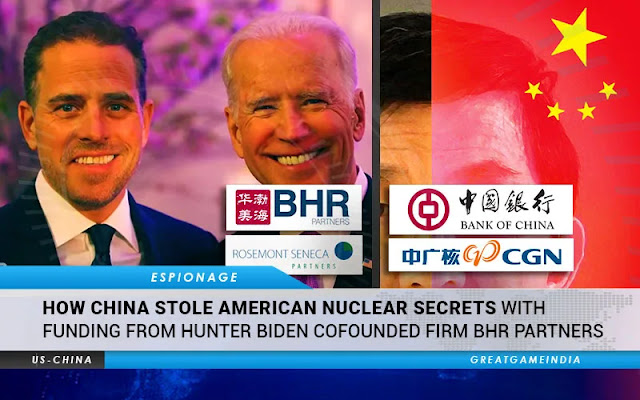 He was liable to pay a fine of $20,000 and was sentenced for two years in prison. 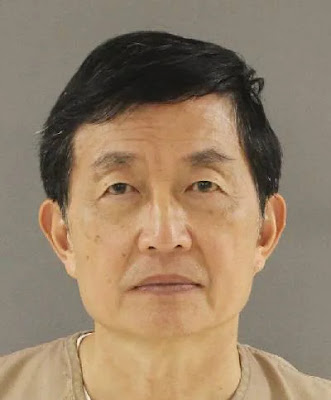 Being a part of this company that functioned solely with the motive to steal and transfer American nuclear secrets – he was posing “significant damage to our national security” said the American Department of Justice to the CCP-owned CGN.

These technologies were used by Chinese military. The U.S. Defense Department has identified this company as a proxy of the People’s Liberation Army (PLA).

Energy Technology International, Ho’s US-based company was intricately related with this conspiracy, with its headquarters in the former Vice President’s place of residence: Wilmington, Delaware.

However, the Biden family’s ties to Chinese espionage goes much deeper than this.

BHR Partners, which is a private corporation where Hunter Biden served as director since 2013, was investing a sum of $10 million in CGN’s initial public offering (IPO). In 2014, due to these investments the IPO was the second largest of the year, supported and valued at over $3 billion.

The company still lists GCN as part of its portfolio.

BHR Partners is jointly planned as a business venture between Rosemont Seneca Partners, an investment fund founded by Hunter Biden and Obama-era Secretary of State John Kerry’s stepson in 2009, with the state-owned Bank of China. The billion-dollar fund came out to be a reality in even less than two weeks. 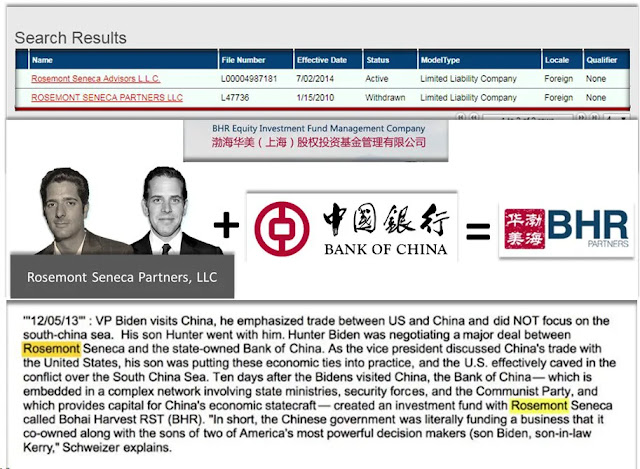 Sources say, Hunter traveled to China alongside his father and then Vice President Joe Biden.

In 2019, Hunter pledged to own no stakes in the company. However, a reveal by Daily Caller said he retained shares for months after he publicly announced he wanted to have ‘none’.

Hunter Biden also announced his intention to resign from the company in October 2019 so as not to complicate the U.S. Presidential aspirations of his father, Joe Biden.

He is now suspected to own 10 percent of the fund.

The Biden family was raking in millions from inking deals with Chinese state-owned enterprises identified by the Defense Department as a threat to American national security.

In an investigation it has been found that 99.64% of the #BlackLivesMatter #DefundThePolice donations go to Joe Biden campaign via ActBlue, a Democrat fundraising platform that is the top donor to Biden for President campaign. 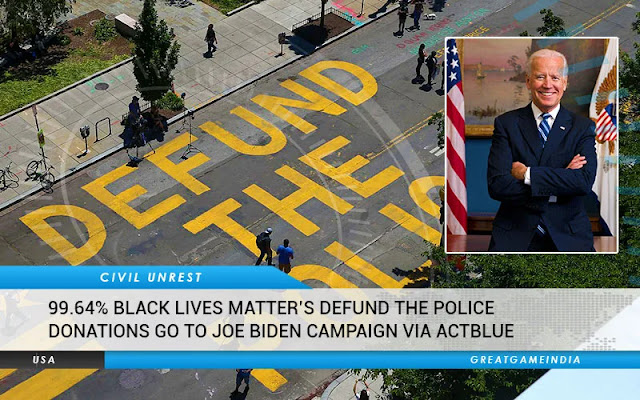 The Plot Against America: Secret History Of ANTIFA & British Intelligence 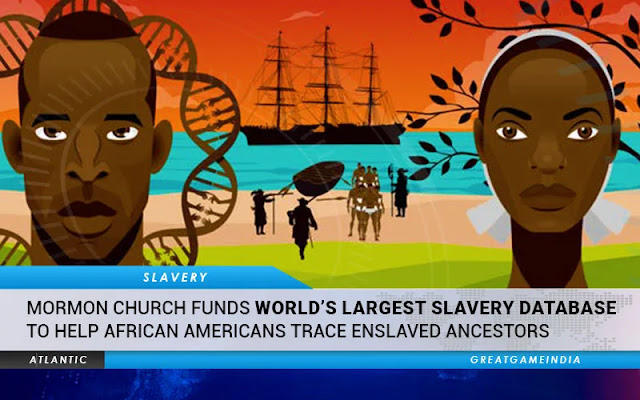 While a heated debate is going on around the world regarding slave reparations, a Mormon Church funded world’s largest slavery database aims to help African Americans trace their enslaved ancestors.

Tracing slave ancestors within the United States is relatively easy, but it is far more difficult to trace family records past “the water’s edge” from America back to Africa.

Recently, shocking new evidence suggested that the founders of the New York Times were slaveowners and even traded in minors. 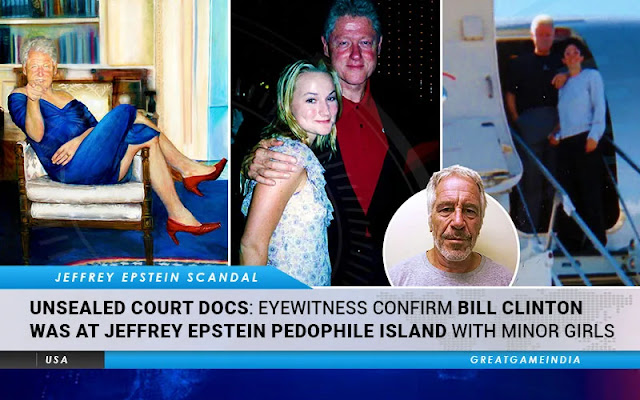 The documents were unsealed as a result of the two-year long case to unseal documents involving sex trafficking lawsuit filed by Mike Cernovich.

Virginia Roberts directly implicated Clinton in an April, 2011 interview. The relevant except says:

*JS: When you say you you asked him why is Bill Clinton here, where was here?
Roberts: On the island.

*JS: When you were present with Jeffrey Epstein and Bill Clinton on the island, who else was there?
Roberts: Ghislaine, Emmy, and there was two young girls that I could identify. I never really knew them well anyways. It was just 2 girls from New York.

*JS: And were all of you staying at Jeffrey’s house on the island including Bill Clinton?
Roberts: That’s correct. He had about 4 or 5 different villas on his island separate from the main house, and we all stayed in the villas. 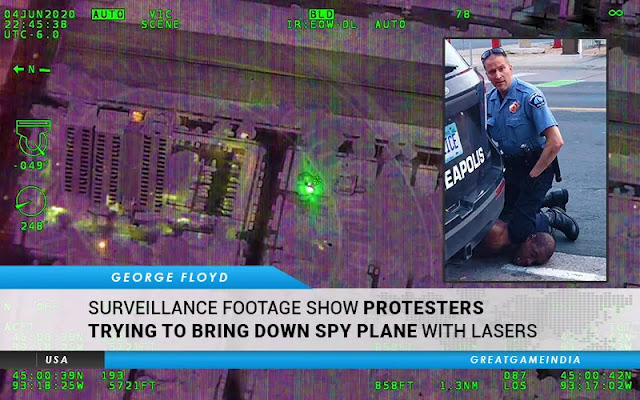 Exclusive footage from a surveillance plane during George Floyd protests in Minneapolis show protesters on ground trying to bring down the police patrol plane with lasers.

Lasers are commonly used to distract or temporarily blind the pilots and surveillance instruments.

The Minnesota State Patrol has opened an investigation on the use of laser and subsequent charges.

Get GGI Updates on WhatsApp 🏾 tinyurl.com/ggiupdates
Posted by SATHYA at Friday, July 31, 2020