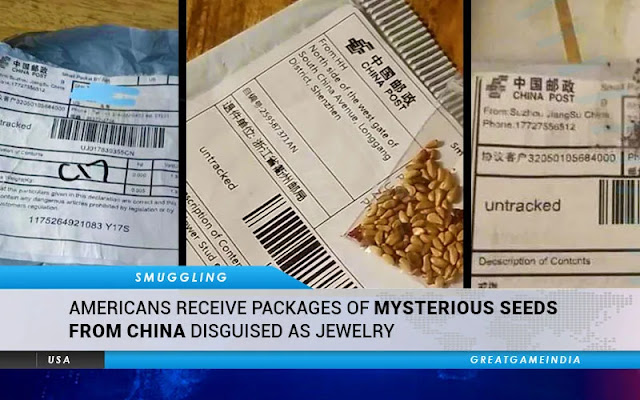 Strange packages of unsolicited mysterious seeds disguised as jewelry has been sent to people in multiple American states directly from China. The seeds are from China, but why are they being supplied and distributed, unsolicited? Last month, China was caught smuggling 10,800 Assault Weapons parts by US Customs and Border Protection officers. The parcel was manifested as containing 100 Steel Pin Samples – a common practice used by smugglers for contraband trafficking.

The residents of Washington, Utah and Virginia have received small packages, they didn’t order. People are clueless about who could be circulating these seeds. The seeds are however being sent in mail and the location from which this distribution is happening is China, officials said.
On Friday, the Washington State Department of Agriculture said, “Today we received reports of people receiving seeds in the mail from China that they did not order.” 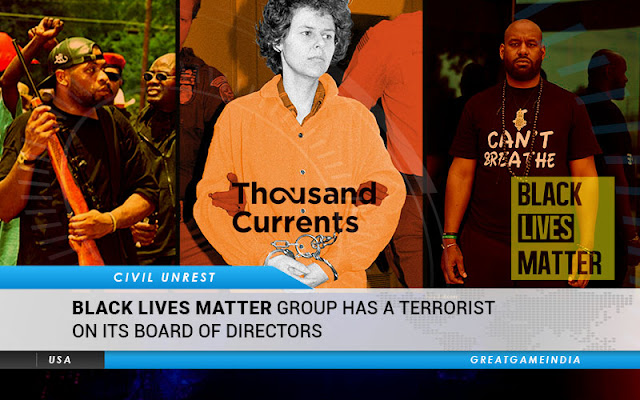 The group funding core operations of #BlackLivesMatter – has terrorist Susan Rosenberg as Vice Chair on its board. Susan is expert in civil unrest & cultural warfare and was ringleader of “America’s only woman-run terror group” – M19

Numerous Black Lives Matter organizers have ties to extremist movements of the past, and are not some brand new movement simply fighting for marginalized people today. Black Lives Matter has declared war on the police and has released a blueprint for Black Panther style armed ‘patrols’ monitoring police officers on the streets. BLM’s leader revealed in an exclusive interview that they are mobilizing a highly-trained military arm. 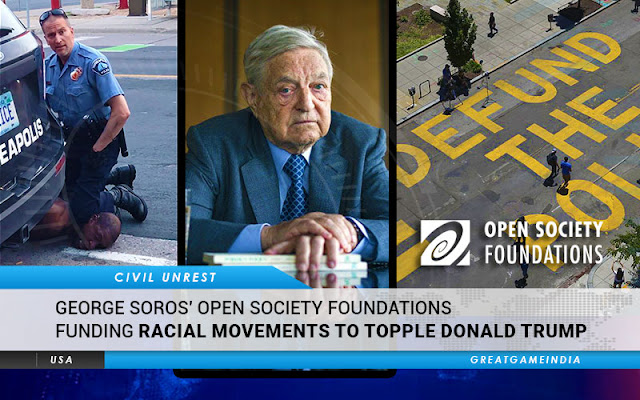 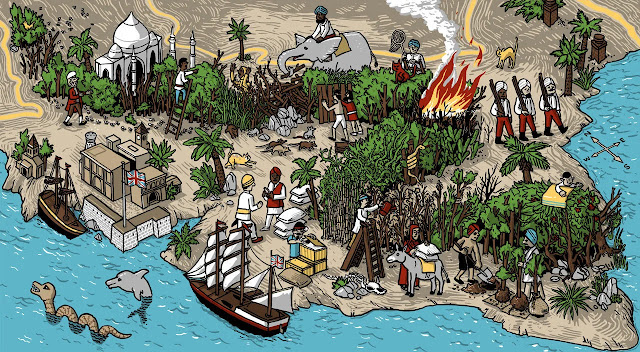 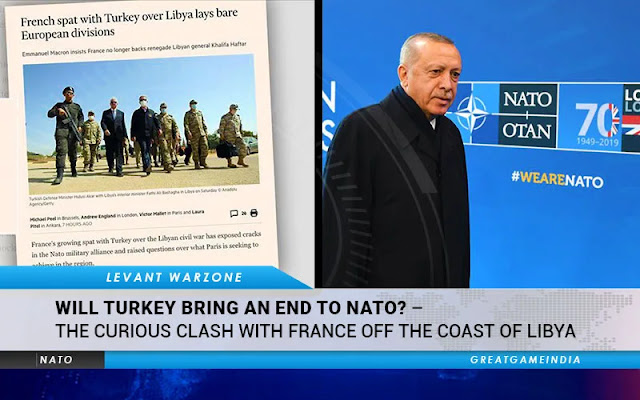 *NATO, as a whole could be brought to a stand still because of Turkey* , a recent clash with fellow member *France* off the coast of *Libya* is an early indication.

Imagine two countries who are military allies, *what if they get into a shooting match?*

This story that involves *high seas skulduggery, clandestine gun-running, a punch up between people who are supposed to be friends*, and an episode that could be fatal for the world’s biggest military alliance, started mundanely enough. 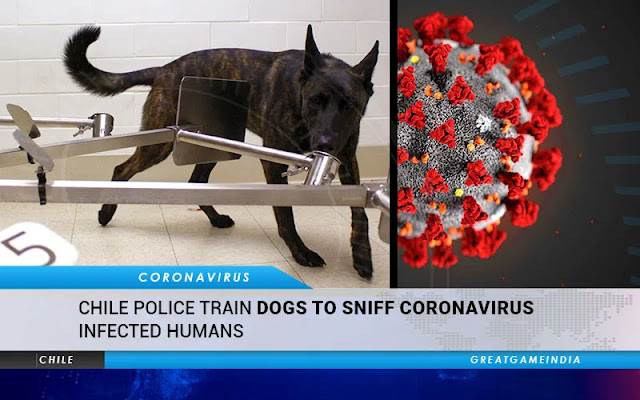 The *Police in Chile are training dogs to detect people that may be infected with the coronavirus* by sniffing their sweat.

The virus has no smell but, rather, the *infection generates metabolic changes, and this leads to the release of a particular type of sweat with a detectable odour* which is what the dog would detect. 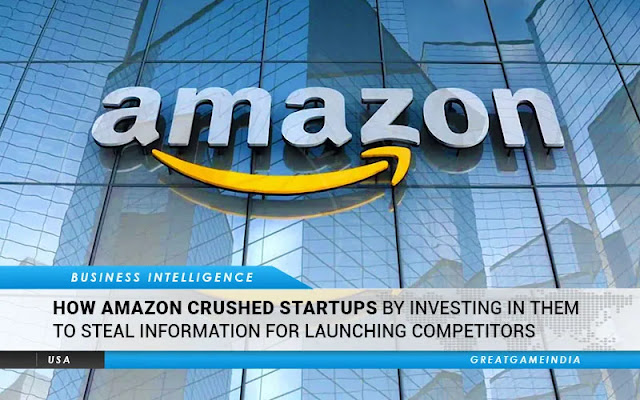 Amazon is one if the most successful companies in the world, but could this success be a *result of stealing ideas from others and selling them in the market as its own?*

As an example, *Amazon made an investment in Nucleus* , just to launch echo devices in the end that competed with the actual product 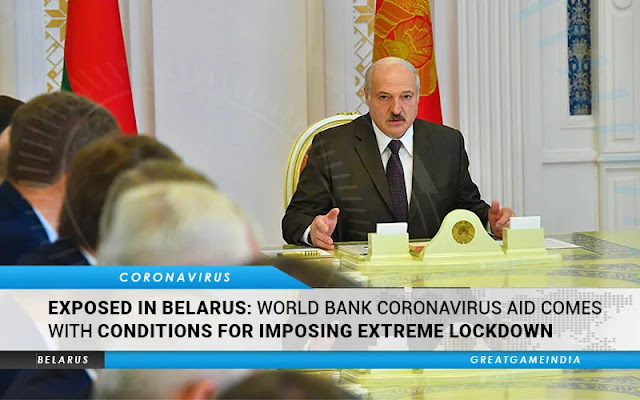 *Huge foreign loans are given to sovereign nations* by the World Bank, IMF and the likes.

But the *conditions that come attached to these loans* are seldom told by governments to their citizens.

A recent case in Belarus has *exposed the conditions laid by these agencies* for loans being provided for COVID-19.

The President of Belarus has exposed that the World Bank coronavirus aid comes with *conditions for imposing extreme lockdown measures, to model their coronavirus response on that of Italy and even changes in the economic policies* which he refused as being “unacceptable”.

Get *GGI Updates on WhatsApp*
🏾 tinyurl.com/ggiupdates
Posted by SATHYA at Monday, July 27, 2020