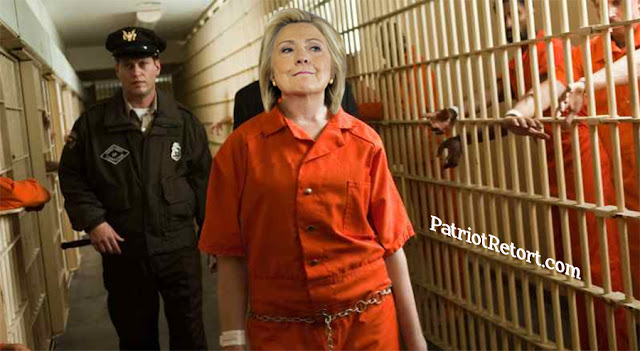 The FBI is ready to indict Hillary Clinton and if its recommendation isn’t followed by the U.S. attorney general, the agency’s investigators plan to blow the whistle and go public with their findings, former U.S. House Majority Leader Tom DeLay tells Newsmax TV.

“I have friends that are in the FBI and they tell me they’re ready to indict,” DeLay said Monday on “The Steve Malzberg Show.”

“They’re ready to recommend an indictment and they also say that if the attorney general does not indict, they’re going public.”

Clinton is under FBI investigation for her use of a private server to conduct confidential government business while she was secretary of state. But some Republicans fear any FBI recommendation that hurts Clinton will be squashed by the Obama administration.

Team Hillary is already admitting this will likely happen. Amazingly, the Clinton campaign has been busy accusing Obama’s intelligence Inspector General, Charles McCullough, of coordinating releases of information to help Republicans. (!) McCullough’s investigations found Clinton was sharing documents which were “beyond top secret”… a crime that should not only disqualify Hillary Clinton from the White House, but should carry a lengthy prison sentence!