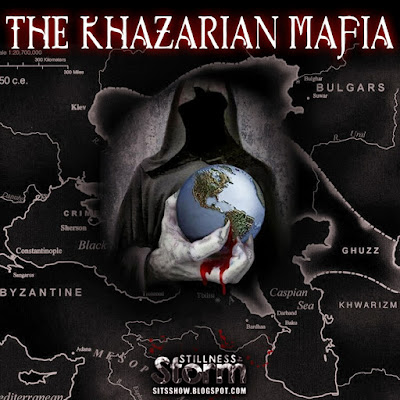 The Palestinian ambassador to the United Nations (UN) says the Tel Aviv regime is harvesting the organs of Palestinians killed in clashes with Israeli forces in the occupied territories. 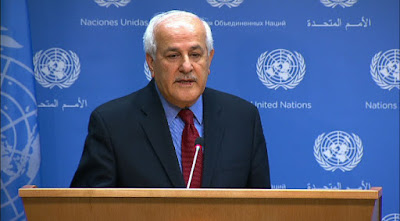 Riyad Mansour said in a letter to UN Secretary General Ban Ki-moon on Wednesday that the bodies of the Palestinians killed by Israeli forces are “returned with missing corneas and other organs, further confirming past reports about organ harvesting by the occupying power.”

“A medical examination conducted on bodies of Palestinians returned after they were killed by the occupying power found that they were missing organs,” Mansour wrote in the letter.

The Palestinian envoy further protested Israel’s “persistent aggression against the Palestinian people” over the past month and the regime’s “insistence on use of violent force and oppressive measures.”

The issue of organ theft by Israel was first brought to the fore in a report published by Sweden’s most highly-circulated daily Aftonbladet in 2009.

US daily The New York Times also said in an August 2014 report that transplant brokers in Israel have pocketed enormous sums of money. Based on the Times analysis of major organ trafficking cases since 2000, Israelis have played a ‘disproportionate role’ in organ trafficking.

The Palestinians whom Mansour was referring to were killed amid tensions in the occupied territories, which have dramatically escalated in recent weeks. 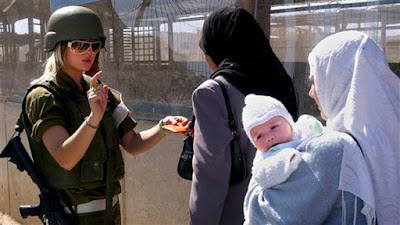 This file photo shows an Israeli soldier checking the identity card of a Palestinian woman crossing the Kalandia checkpoint between al-Quds (Jerusalem) and the occupied West Bank city of Ramallah. (Photo by AP)

The Israeli regime’s imposition of restrictions in August on the entry of Palestinian worshipers to the al-Aqsa Mosque compound in East al-Quds (Jerusalem) has become the lightning rod for the surge of recent confrontations.

According to the latest figures by the Palestinian Health Ministry, at least 74 Palestinians have lost their lives at the hands of Israeli forces since the beginning of October. At least 11 Israelis have also been killed during that period.

The bodies of the Palestinian victims are most often held in Israeli custody for long periods of time before they are returned to relatives.

The extremist Jews are not just bullying Palestinians, they are bullying everyone…

This Rothschild created homeland for the Khazarians is an abomination to the rest of the world. The full neutralization of its murderous leaders is the only way to go.

The rest of the brainwashed Jewish population should be reeducated about their true identity and history.

The phrase like “anti-semitism” is nothing different from the CIA label “conspiracy theory” to suppress negative opinions on Israel aggression against its neighbors, i.e. real owners of Palestinian lands.
Posted by SATHYA at Thursday, November 05, 2015