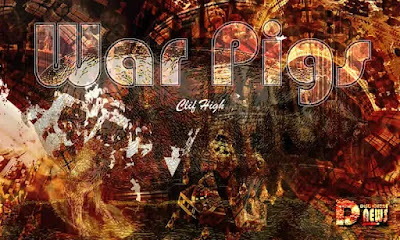 War is created from anger, or fear.

War is sustained by wealth.

As all kings discover, it is expensive to pursue a war. 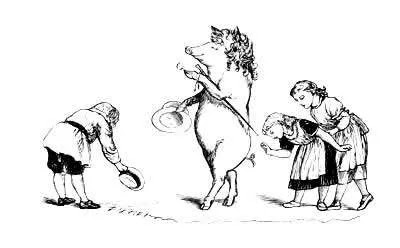 In a war, success is achieved by the side that can heave more of its resources at the enemy, faster.

You win by throwing away your resources more effectively.

ESPECIALLY if you win as it means you were faster at depleting more of your resources than the other guy.

War draws on the reserves previously gathered by the populace, and destroys them in the process of winning.

It takes a lot of population with an excess of resources to wage even an unsuccessful war.

Consider now that the legacy media institutions are agents of the government and are proven liars, as most recently demonstrated by ]divoC[.

Enough said to prove my point.

So now we come to the days when the media are pimping war with the enemy of Russia, Russia, the Great Evil Empire of Russia.

Now consider that factually the population of Russia is less than half of that of the USA.

Know also that this population on average has an annual income that is LESS than one third the annual income for the average Joe American.

Not much excess wealth there. But maybe, the Russian government has some?

Nope. Unlike the Dictator Biden’s Regime, the Russian government does not have a global reserve currency to manipulate in order to create undeserved wealth from the source of the hidden taxation on the people of the ‘debt’ associated with currency creation.

Basically the Federal Reserve Bank which is not part of the government, has no reserves, and is not a bank, had blackmailed and murdered its way into being ‘allowed’ to charge you to use your own damn money. 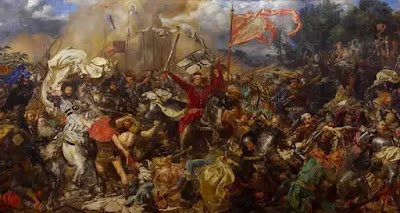 Yes, they charge you interest to use the USA dollar.

They are banksters, and they support kings and dictators who want to borrow their population into poverty via War.

So the Russian government does not have a Federal Reserve Bankster group to support them.

The Russian government has to exist off the taxes they can get from a much smaller population of much poorer people with about only one third of the economic activity of the USA.

How far do you think Russia would get as an evil Empire invading the World on that kind of a financial base?

All these central banks are owned by a private cartel, an organized crime group.

Those people who are wise to it know this cartel as the Khazarian Mafia.

This is the top dog crime group on the planet, and they are into some seriously, deeply dirty, anti-human shit.

War is expensive, in treasure and life.

War is only profitable to the banksters.

All the banksters are in on the War Scam.

As the psychedelic shamans have been saying since the 1960s,

“Kid, you got to watch out for those fuckers, they’re War Pigs.”