The Art of Interdimensional War 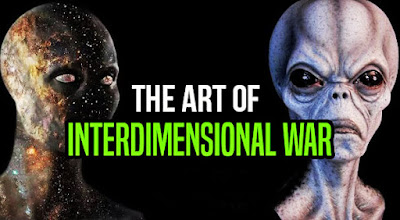 This article will be dismissed by those trapped in social consciousness and the material because they have no reference points, yet when the student is ready the teacher will appear.

Many go through their daily lives oblivious to how what is happening on other dimensions has an effect on their daily lives. They believe they are a body and a personality and, in most cases, follow the herd.

The big question is,

who is driving the herd? 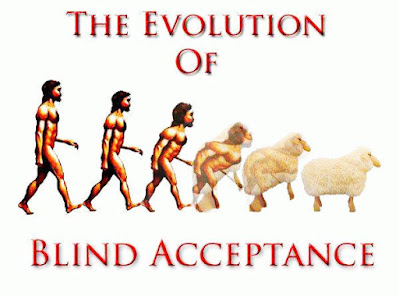 If you are fixed in your personality, your beliefs - "There is always a lie in belief" - you will not be aware of these other forces, thus you will be subject to them.

If you believe you are a body and a personality totally attached to the material the answer is no.

This article will be dismissed by those trapped in social consciousness and the material because they have no reference points, yet when the student is ready the teacher will appear.

If you are trapped by cultural and religious programs you are still in a box.

If you are part of the herd - part of social consciousness waiting for the television to tell you what to believe, who you are and what is happening around the world - God help you... 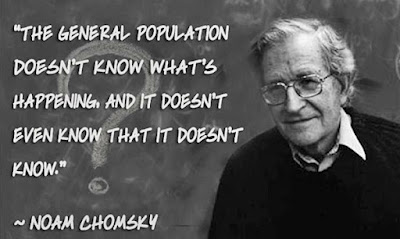 What we are going to tell you will be the most empowering, most outrageous message you have ever heard.

It is all about self-mastery and awakening to the God within.

Yes, there is a God but it not

the bearded gods of old, it is not male nor female yet the male and female exist within it. It is beyond that and in its most unlimited understanding it is pure unconditional love, joy, and bliss. It does not have an ego, it cannot judge and it is best described as the one consciousness that encompasses all consciousness on all planes and dimensions throughout the multiverse.

The path to understanding this is internal not external, the temple is within and herd or social consciousness is not the path to enlightenment or personal empowerment. In fact, it is a trap. A multidimensional trap...

"Ye search the scriptures in vain, for I speak of a living God. 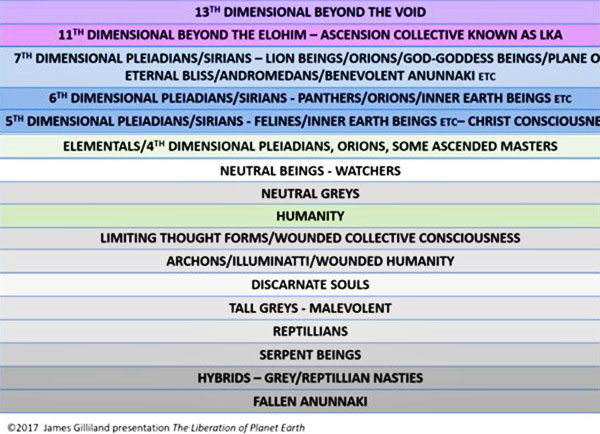 Players in the distraction come in many forms, exist on other dimensions.

They are masters at creating chaos, separation, keeping you locked in the lower chakras:

If you are not aware of and have not mastered your multidimensional self and are only using ten percent of your brain,

If you knew the degree of manipulation going on most would implode, fall into despair, yet there is a way out.

Let's discuss some of these manipulating energies and how to deal with them. It is time for humanity to wise up, rise up and stand in their own divinity. We will not leave you in fear after addressing these energies.

We will give you the tools to discern and clear them: Many refer to these as fallen angels or fallen Anunnaki the gods of old.

I would suggest learning your ancient history, the real history of Earth. The bearded Gods of which many of your religions are based were visitors.

Anunnaki simply means those who came from heaven to Earth, they came from the sky. They were extremely advanced yet fell and engaged in power struggles, turf wars and one in particular, Marduk was so obsessed with global domination he made a pact with the reptilians and other aggressive species.

The Anunnaki are not reptiles, the fallen ones worked with reptilians which is why the Earth has been under the Draconian Grid with Draconian law.

The Anunnaki were split between those who followed Universal Law and those who fell. The good news is those who have not fallen and continued to evolve spiritually are back to right a wrong.

The Fallen ones are the false gods of division and separation.