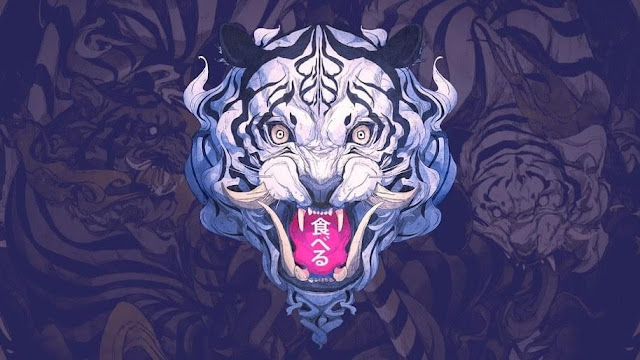 We the Galactic Federation of Light summon all the Starseeds and Lightworkers on Earth to raise their vibration and send out this message to the dark forces on this planet.
According to Universal Law, we the Galactic body that oversee this part of the Cosmos, do not give the dark forces of energy our permission to continue using the energy of the people of Earth for their own ends.
As Governors of Light, we urge you to leave the good citizens of Earth alone, after many thousands of years of being allowed to remain on this plane of existence, due only to the Law of Freewill, which was given to this planet at the beginning.
Starseeds, Lightworkers and Citizens of Earth please state out loud:
We the people of Earth do not give you, the invisible dark forces, beings and entities, permission to control us in any form imaginable.
We do not give you permission to make us war against each other, to poison our food and water supplies, to poison us with chemicals that harm the human body, the animals and the environment.
We the people do not give you permission to hold our Sovereignty from us or to govern us through heads of State that profit from the people energetically, physically, mentally, emotionally, spiritually and any other forms of vampirism.
We the people now take our planet Earth back under our control for the betterment of All the citizens on the planet and demand you, the dark forces which are part of the invisible, to leave this planet with immediate effect.
This message is out for all to see and should be read out loud, copied, reproduced in all realms of existence concerning this planet and the Solar System we reside in.
• Only those entities and energies of positive vibration and higher frequency will be given permission to occupy this planet Earth.
• We the Citizens of Earth now take back our home and evict all negative energies, beings and entities that reside here.
• By the powers and laws of the Universe – leave now!
• Earth Gaia is a frequency of light that no longer allows lower, negative frequencies to inhabit the surface or indeed any region under the surface of the planet.
• All beings who do not vibrate a higher frequency of positive and loving energy for All – leave now – leave this planet in peace!
• This declaration of Sovereignty for planet Earth is Complete.

• Leave the waters of our Universe, for your presence here is no longer agreed upon.
This is the Galactic Federation of Light. We thank the citizens of Earth for their endurances throughout timelines of Planet Earth in its many forms. We love you all and help release you from all the negativity you have had to endure.
We are sending you new integrated light energy for the purpose of your healing as a Global Nation.
We express our gratitude for your high resolve in this Galactic matter and ask that you hold the light for short bursts and then send to the earth, to ground the energy deep within your planet.
All negative frequencies, energies, beings and entities will move to another plane of existence to live out the destiny that has been set.
The planet will no longer carry energy that is not of pure Source and will undergo a deep healing process and regenerate back to its original template it was created to be.
We, the Federation, ask you to assist in getting this message of declaration out and to transmute all negative thought forms, emotions and energies, back to Source for healing and integration of your DNA codes.
We serve the greater good and aid the citizens of Earth at this time in history, as it was meant to be. Send your own declaration messages out now – For it is time.
The Galactic Federation
Posted by SATHYA at Sunday, September 12, 2021