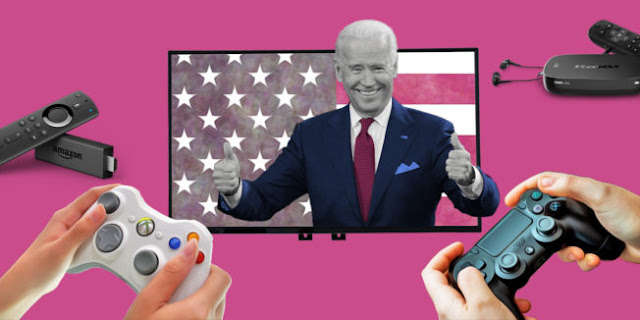 The controllers of the fake regime of “Joe Biden” are suing for peace, according to P3 freemason sources. They are asking for a conference in Lichtenstein “soon.” The reason for this is because a secret East/West agreement was reached in principle last week to pull the plug on the “Biden” regime, according to sources involved in the negotiations. The controlled implosion of this horrific regime would be followed by a massive East/West multi-trillion-dollar project to improve the planet, the sources said.

Here is a message from an Asian secret society that Chinese President Xi Jinping belongs to: “We will hurry up our discussions to meet the September 30th deadline [to cut off the Biden regime] but the timing is sudden so, -while nothing may happen that will be visible to ordinary society- under the surface big moves will surely take place.”

More details on the WDS negotiations and the agreement with the Asians will be posted further down in the story.

However, it is interesting to note Canadian banks will be shutting down on September 30th for “national truth and reconciliation day.” Our sources say it is to prevent them from being looted by Biden’s controllers as they desperately try to meet their payments deadlines.

In any case, this agreement in principle follows all sorts of international subterfuge and real-life spy stories that will surely provide fodder for movies for decades to come.

Let us start by taking another look at what was behind the so-called Australian submarine deal that has so mysteriously infuriated Beijing.

US, Australian, and UK authorities took action in Australia after it turned out all sorts of politicians had been blackmailed and/or bribed to hand the country over to China by a combination of Chinese Communist and Rothschild/Rockefeller intrigue. This was part of a deal they had made to hand Australia over to China in exchange for the continued support of the “Biden” regime.

Here is a concrete example: Premier Daniel Andrews of the State of Victoria signed up to China’s Belt and Road Infrastructure initiative behind the back of the federal government. Also, after suffering a “back injury from falling down the stairs” he put his state under the longest and harshest “Covid” restrictions in the world.

This is the true story as revealed by Australian intelligence sources:

“Daniel Andrews has a Chinese mafia business partner in the background. Multiple millions have been funneled to Andrews for green-lighting numerous projects in Victoria (Funds from his Chinese handlers).

Andrews was caught in a hotel room with the young daughter of his Chinese boss. (could it have been a setup?) He was beaten close to death. His head was badly bruised resulting in a fractured skull. His vertebrae and several ribs were fractured. He was almost paralyzed. He was told that from that day onward he was their boy and must do everything they told him. (His wife knows the truth of what happened). Failure to abide by orders from his CCP handlers means certain elimination for him and his family. As Andrews was told, ‘accidents happen every day’.

Now you understand the reason for shutting down the construction industry for 2 weeks in all of Victoria. Look at the riots that are taking place. Watch carefully what group comes back to work. Andrews must push the Vax on all Victorians. These are his marching orders”

Now you know why such unreported (in the propaganda media) scenes like this are taking place every day in Australia.

The sudden flurry of shallow earthquakes in Australia is also related. Pentagon sources say the earthquakes are all related to the destruction of underground bases there. An Australian agency source explains “Australia contains the major underground facilities in the world, which are built like underground hotels where the Global Elite planned to take shelter after they implemented their original global extermination plan and then only come out once the dust settles.” No more.

Australia isn’t the only country that is not being handed over to China as promised by the Rockefeller/Rothschild mafia and their “Biden” avatar.

For example, there is a lot going on under the surface in Japan too. To illustrate, here is a photo of a US Navy prison ship that has arrived at the US base in Yokosuka. 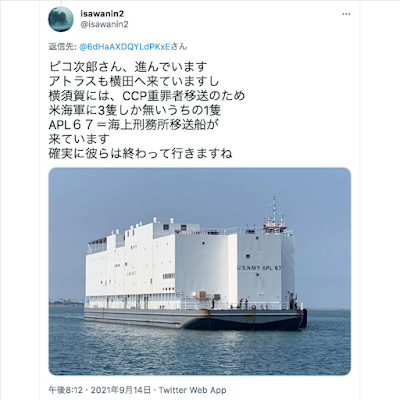 The prison ship is being filled with...