A near-perfectly preserved ancient human fossil sitting in a museum in China since the 1930s has been identified as a new human species named Homo longi or “Dragon Man”.

This species may be more closely related to humans than the Neanderthals.

Scientists say Homo longi lineage may be our closest relatives and could reshape our understanding of human evolution. 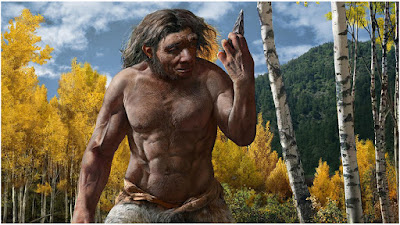 The fossil is one of the most complete human cranial fossils in the world. It preserved many details that are critical for understanding the evolution of humans and the origin of our species — Homo sapiens.

The massive skull could hold a brain comparable in size to modern humans but had larger, almost square eye sockets, thick brow ridges, a wide mouth, and oversized teeth.

While it shows typical ancient human features, the skull is different from all the other previously-named Homo species.

Scientists believe the cranium came from a male individual, approximately 50 years old, living in a forested, floodplain environment as part of a small community.

Given that the individual was likely very large in size as well as the location where the skull was found, researchers suggest Homo longi may have been adapted for harsh environments, allowing them to disperse throughout Asia.