The Significance Of Death 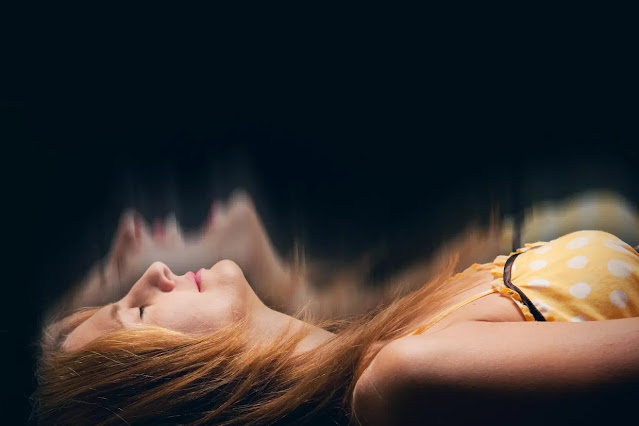 When one human being understands the full significance of death and the depth of it, the vitality and fullness of that word and what lies behind it, they are out of human consciousness. What happens to people who have not completely broken away from the content of human consciousness? Suppose I have not gone into myself and studied the whole content of my consciousness, and I die with fear and separation. What happens to me when I die? I thought I was a separate individual, my consciousness and soul separate. Will I continue this separation as an individual next life? If I believe in a next life, what matters is how I behave now. But I don’t believe in reincarnation really because I am not behaving now. Reincarnation is just a trick of the brain to give some kind of solace or comfort.

If you really believed in it, you would have extraordinarily good minds and be a good human being now. But we want power, money, status, position, sex and money, so consciousness will continue in that state. This is the agony of a life of pleasure and pain. But when you understand that life and death are one, when you end your attachment, beliefs, antagonisms, prejudices, conclusions and your gods, negate all that, you are then living side by side with death, which is the most extraordinary thing to do. Which is, there is neither the past, present nor future; there is only ending.

WHAT HAPPENS TO US WHEN WE DIE?

Where does the human soul go when it leaves the body at the point of death?

This is one of the greatest mysteries of life, perhaps the greatest. Every religion has their own philosophy on what happens when we die. Do we really go to "Heaven", and is "Heaven" a real place? Reincarnation of the soul appears to be the most dominant consensus between a lot of the worlds top researchers who acknowledge that human beings have a soul, and that it is consciousness separated beyond the body, the mind and the five senses. If reincarnation of human souls is the truth, could it then be a trap? A soul trap in the Matrix in order to recycle the human soul in order for all soul-beings to stay connected to and slave-bound to Planet Earth? Is the Great White Light, also known in religious terms as Heaven, a constructed soul-harvesting karma-wheel factory created by malevolent interdimensional beings, which is mentioned in all the many different holy scriptures during all ages and in the Gnostic writings. If so, what can we do when our soul leaves the body?

IF everything we know and have been told about "DEATH" has been a lie, then confronting this major and very complex topic will test your view of everything and what seems possible, especially the expansion of perception and consciousness.

AGE OF TRUTH TV presents this very eye-opening, controversial, informative, mind-bending and enlightening 2019 New Years Special with a prominent line-up of some of the most fascinating and legendary speakers in the field of Truth, spiritual, paranormal and conspiracy research. They are all very different and very individual, but have one thing in common; they are all on a "Truth Mission" and has devoted their lives and careers to giving out alternative and controversial information about this world and the "worlds" beyond our known universe.

The show was produced and compiled on location in Budapest, Hungary on January 9, 2019.