The World Health Organization is a One World Government 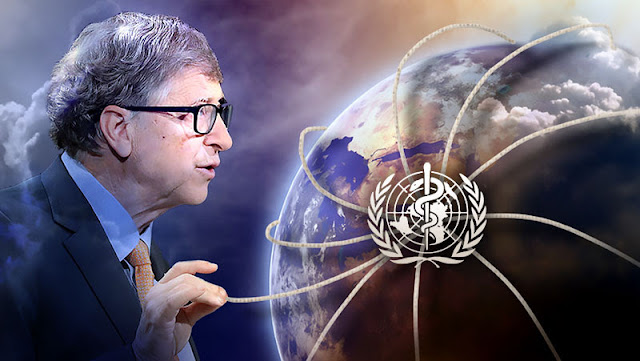 The World Health Organization effectively becomes a one world government, every time they declare "a health emergency of international concern"

The WHO has its own 'constitution', a word carefully chosen with the purpose of replacing the constitutions of the nations.

The nations of the world are bound to unquestioning obedience to whatever the WHO says, effectively making it a one world government, operating entirely outside of national constitutions and any kind of democracy.

All this is done under the guise of 'healthcare'. International Health Regulations (referred to as IHR) were created in order to pave the way for this worldwide tyranny. All they need to submit the world to their fingertips of control, is a method to declare a 'public health emergency of international concern', which can easily be done with any fraudulent test. Dr. Behrendt reveals how there was no covid pandemic until a flawed PCR test was introduced that suddenly increased the so-called 'cases' 14-fold.

Dr. Silvia Behrendt and Dr. Astrid Stuckelberger held leading positions in the World Health Organization and the United Nations. They reveal how the WHO has strategically infiltrated all the nations of the world with the purpose of abolishing democracy and imposing its own tyranny on all of humanity.

These WHO whistleblowers also expose how this totalitarian worldwide health system is entirely controlled by private corporations and individuals, who use their astronomical wealth to impose tyranny on humanity.

For example, in 2012, at the World Health Assembly, Bill Gates was declared as the leader of the global vaccine plan 2012-2020, although he has no medical qualifications whatsoever, and according to his own words, is into vaccines because of the phenomenal monetary gains.

Gates also became the main donor of the WHO, effectively controlling it, which means the entire world is literally ruled by Bill Gates.

What these whistleblowers from the World Health Organization and the United Nations expose, is that private entities have created a worldwide system that allows them to use the excuse of 'health emergencies of international concern' to rob humanity of all rights and freedoms, and implement a totalitarian regime. 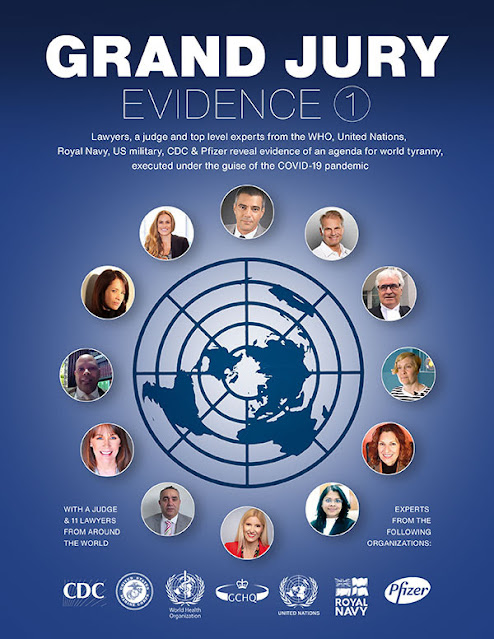 All the documents and evidence that solidify the above information can be found in the Grand Jury Evidence 1.

Or select the following url, copy it, and then paste it in the address bar of your internet browser: