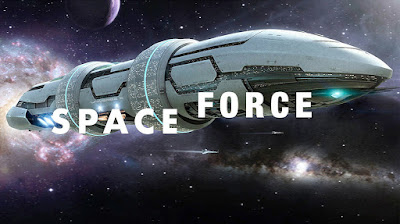 Dr. MICHAEL SALLA, Author, Lecturer and founder of the Exopolitics Institute and the Exopolitics Journal is the guest on this compelling, eye-opening and fascinating edition of AGE OF TRUTH TV, interviewed by Lucas Alexander.

2 hour and 35 minutes of mind-blowing and extraordinary alternative information about our world, the inner world and other worlds - the secret agendas on planet Earth and all over the universe. Dr. Michael Salla is sharing an incredible amount of information from his perspective, as a legendary UFO researcher and founder of Exopolitics, when going into numerous controversial topics during this interview.

- UFO´s and THE ALIEN AGENDA

- DRACONIAN REPTILIAN OVERLORDS and the ARCHONS

- Internal fighting between UFOlogists and researchers? Why?

- Reptilian brain and DNA in humans.

- The "dangers" of channelling.

All this and MUCH MORE on this edition of AGE OF TRUTH TV with Dr. Michael Salla in conversation with AOT TV investigative reporter Lucas Alexander.

Salla joining the show from Hawaii. Filmed on the 24th September 2019.

"Dr.Michael E. Salla, is a pioneer in the development of ‘Exopolitics’, the political study of the key actors, institutions and processes associated with extraterrestrial life. His interest in exopolitics evolved out of his investigation of the sources of international conflict and its relationship to an extraterrestrial presence that is not acknowledged to the general public, elected officials or even senior military officials.

In Galactic Diplomacy: Getting to Yes with ET (2013) he shows how humanity can negotiate with extraterrestrial civilizations in a way that protects our vital interests.

For more on Dr. Michael Salla and EXOPOLITICS - visit websites: