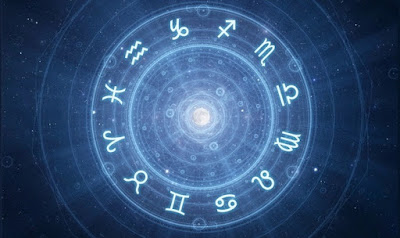 The Messenger stations to turn forward on 25 Libra conjunct Haumea-harbinger of epochal events- opposite Disruptor Eris and squaring sober Saturn twice in 5 days. Already across Europe, a second round of lockdowns has been imposed against the background of a Fatwa against France and a seismic earthquake in Turkey and Greece.

Expect a charged week of Trickster chaos with US voting system glitches. Given Mars retrograde until November 14th and the 3rd Jupiter/Pluto Conjunction on November 12th, nothing is going to be cut and dried.

The rapidly approaching end of an entire epoch, a permanent shift in the Zeitgeist, plus the first US Pluto Return since the Founding Fathers, are putting current political dramas into their correct perspective i.e. little more than trying to frantically re-arrange the deckchairs on the Titanic.

The key players will appear and disappear lit by the flickering light of publicity and social media but the coming social transformation between 2021-43 is going to be so much more powerful than any party or person.

Even in our 4D tribes, there are still so many making futile attempts to get back to how it used to be, so many stuck in outdated New Age practices naïvely expecting that we can just wait for a silver bullet in the shape of a one-shot vaccine or a new leader and then go singing and dancing into a sparkling new Aquarian Age of love and light.

In your own life, drop any attachment and expectations around to the way things should be, or used to be, or could be and stay wide open to the mysteries of What Is…..

Transitioning to becoming a savvy influencer in the emerging Aquarian Paradigm means mastering your own narrative, internally and externally. 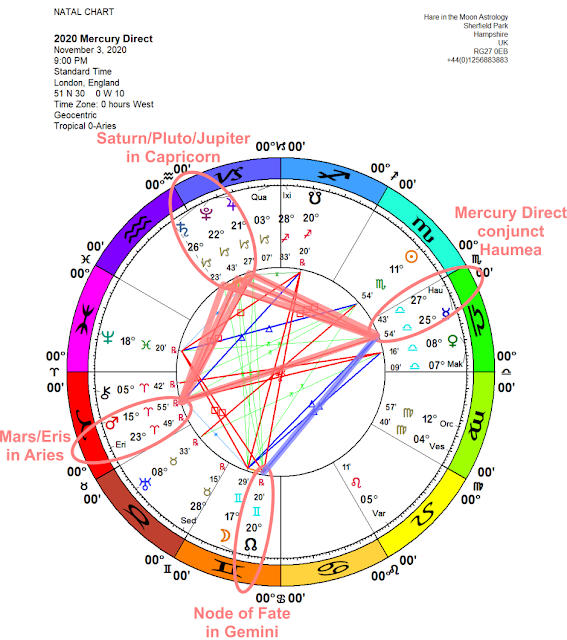 In the midst of a forest, a great circular open area.

“In Celtic lands, steeped in a power beyond the world, there were openings always into other times and places, from within this time and place. Discovering once again these passages, and sending an expanded part of yourself to explore and inhabit all of the times and places officially denied. And being therefore given to a harkening to the unknown and to the sensibility of simultaneously feeling linked up with just about everybody everywhere in a mystical, magical realization that pulls you along and calls one to become free and true, you walk onward into the limitless ways as though you had never lost them and no time had elapsed between great inward breaths.” Inside Degrees Elias Lonsdale

By Lorna Bevan Contributing Writer for Wake Up World