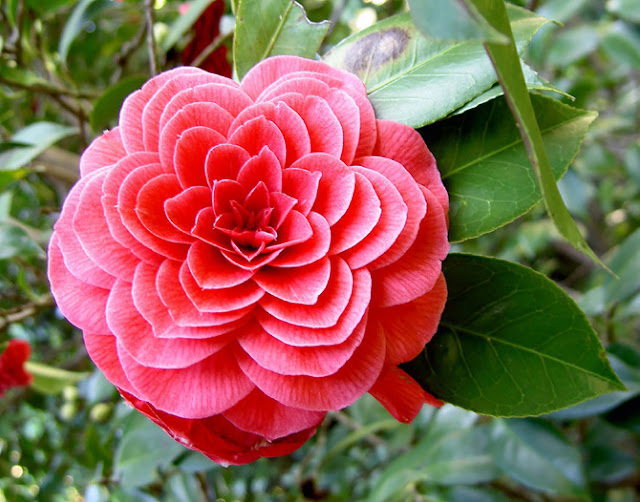 Darkness is based on primary anomaly, which manifests as entropy. Entropy is a term used in physics to describe the amount of energy within a system that is unavailable to be used, because the components within that system are in disorder, not where they are meant to be.

The cabal has manipulated what is being taught in physics, and so they teach in universities that entropy always increases with time. This is what they would like, but this is not the reality. In truth, entropy decreases with time, as the Source transmutes all primary anomaly progressively, putting everything back into divine order and therefore liberating all energy to be used for its original purpose : Light and Love. This is the principle of syntropy, the opposite of entropy, which is the tendency for things to reach an increased state of order, and be where they are meant to be, and realize their purpose, and for all necessary amount of energy to be available.

This syntropic path of liberation and transmutation is the path to the Event and Ascension. Prison Earth is a closed system where entropy has accumulated over time, meaning that many components within that system are in a state of disorder, not where they are meant to be, and therefore a lot of energy within prison Earth is suppressed and not available.

All forces of Light are syntropic forces : the Galactic Confederation, Agartha, all Star Seeds on Earth, positive Dragon groups, all positive nature spirits and trees and crystals, etc.

Syntropy is an ever-increasing force that can gain momentum very strongly, meaning that small steps taken in its direction can snowball, and one element of syntropic force can spread syntropy into many other elements around it, in other words 'spread like wildfire'.

As beings who choose Light and Love, we are meant to be syntropic forces, which is done via all the little choices we make every day.

Entropy is increased by keeping things confined inside a shell, a closed system of isolation. This is why the dark forces always thrive on isolating elements, confining things and people in boxes, prison earth, borders around countries, social norms and boundaries, etc.

Syntropy happens by basing our choices in our inspiration, in following our hearts, not in fear of survival. By choosing to not stay confined anymore in a bubble composed of everything we already know. By reaching out, facing our fears, trying something new. 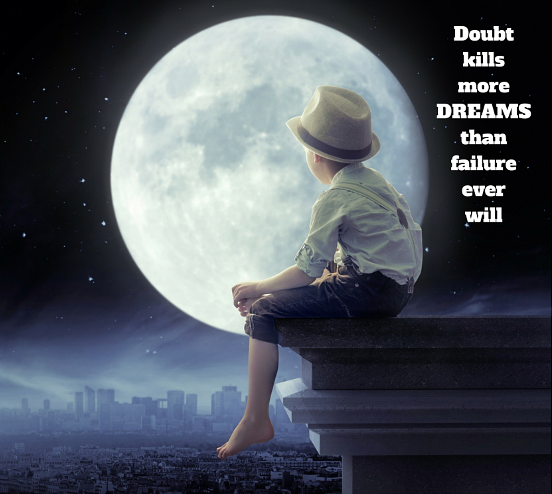 Almost all of us here have things in our life that we know that if we did it now, it would make our life better, but we tend to always postpone doing it. Whether it is spending more time to do meditation and energy work, less time on distractions, eating better, getting enough sleep, drinking enough water, exercise more, spend more time in nature, quitting toxic relationships that are based on fear of survival and not on following your heart, spending more time with people we love, taking steps towards manifesting a dream, donating time and energy to help our community and to help our planet, etc.

As syntropy gains momentum, we keep seeing how the smallest step taken in positive direction can result in the biggest changes. Maybe eating and drinking better today will result in you having more life force and feeling clearer, sleeping better, which in turn will allow you to have a breakthrough in dreamtime and remember it when you wake up, which will lead to life-changing solutions. This is one of many real-life examples that I keep seeing in me and others. The path to the Event and Ascension is composed of many small steps. Start where you are, start with what you can see in front of you, and do it now. By doing this consistently, we will end up seeing everything we dream of (and more) manifested in front of our eyes, quicker than we might expect it.