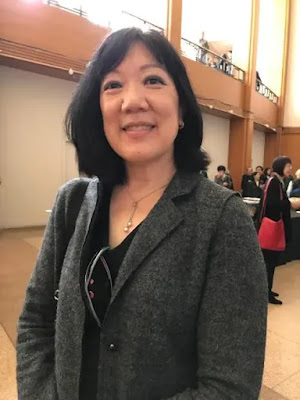 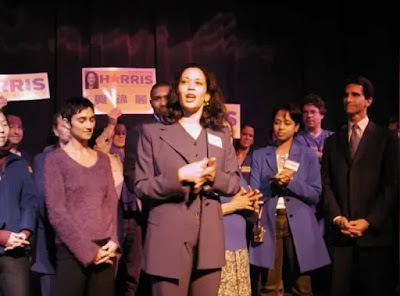 We desis have always been proud of the foreign connection...

US citizen Kamala Harris’s Tamil origins are hailed as ‘swadeshi’, 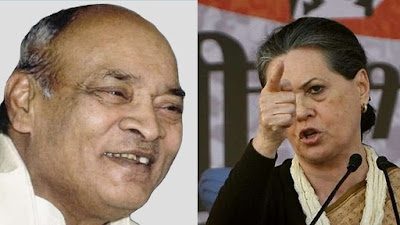 When none other than the candidate for the vice-president of the United States, Kamala Harris publicly invoked her Tamil roots by referring to her uncles and her ‘chithis’ (aunts in Tamil), Tamils worldwide couldn’t stop writing each other long email chithis. Already posters of Harris have appeared in Tamil Nadu, some of them depicting Dravida ancestors Jayalalithaa and MGR showering blessings on the US VP candidate.

Tamil Nadu is thousands of miles from Washington but Tamils are proud they have their very own American amma. Kamal ka phool may not have conquered Tamil Nadu, but Harris’s growing legions of fans have become Kamala ke fools.

Apart from Tamil Nadu, other Indian states are also staking a claim to international leadership.

Maharashtra can be proud of aamcha mulga Leo Varadkar, former Taoiseach and current Tanaiste (deputy head of government) of Ireland.

Goans were always thrilled that their own Goankar, Keith Vaz baab – the Vaz family hailing originally from Goa – became a prominent UK politician.

As for Punjab, it can claim that from Vancouver to Ottawa, Canada has proudly embraced the Sikhs. Not only is Canadian minister for national defence Harjit Singh Sajjan a Sikh, so is prominent politician Jagmeet Singh Dhaliwal. Canada is saying: Punjab tussi great ho.

Bengal may not have produced successful international politicians but when it comes to the Nobel Prize, from Rabindranath Tagore to Amartya Sen to Abhijit Banerjee, Bengalis are having their rosogolla and eating it too.

Karnataka can be proud that Britain’s chancellor of the exchequer is a Kannadiga son-in-law, Indian origin Rishi Sunak being married to NR Narayana Murthy’s daughter.

As for Bihar, it can claim that decades before other states, it already produced world leaders. The families of Seewoosagur Ramgoolam, former governor general of Mauritius and Anerood Jugnauth, president and prime minister of Mauritius, migrated from Bihar.

In the race for global domination, it’s time to say, move over chow mein, the masala dosa is here.

However there’s an irony in our celebrations.

(Is this because Sonia Gandhi is not a GlobalDesi?...comment added)