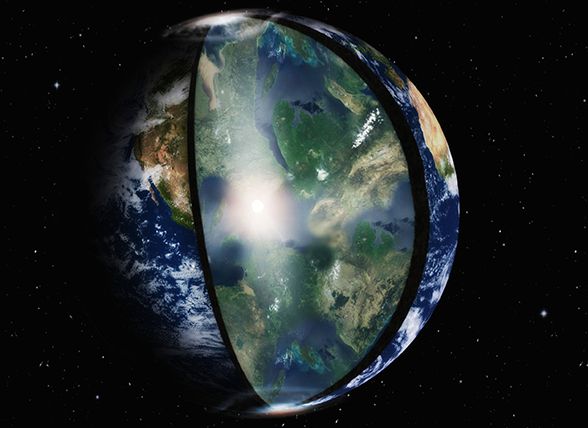 Free the Colonies! activation is coming soon. In order for people to have more understanding about the situation in our Solar System, I will explain a few things about various breakaway civilizations and their space programs.

In late Atlantean times, both Light and dark forces were openly present on the surface of the planet. When this planet was occupied by the Chimera and the Archons 26,000 years ago, all other interest groups with any significant power were forced to leave the surface and literally go underground.

The Light forces have then built their own network of underground cities and this network was holding the Light for the planet in the last 26,000 years. In various modern intel sources, this network is called the Agartha network, the Shamballa, the underground kingdom of Light…

The dark forces have also built their own network of underground dwellings and they have allied with Dracos and Reptilians already living in certain locations underground. They have been keeping the darkness for this planet in the last 26,000 years. Various modern sources were calling this network Shamballa, the Agartha network, the Naga kingdom, the Patala… So if anybody speaks about the Agartha network, you need to discern clearly which network they are referring to. 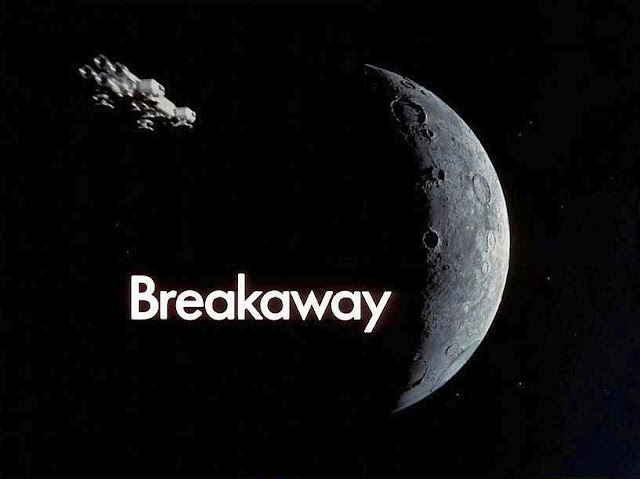 Throughout the course of the last 26,000 years, many of the most advanced members of various surface civilizations have broken away from their societies and joined the underground positive Agartha network. Among them were paleolithic Gravettian shamen, Egyptian high priests, Minoan Goddess worshipers, Greek Pythagorean disciples (forming Hav-musuv breakaway society under Death Valley in California), Roman Auguri, Maya, Inca and Hopi groups, 17th century German explorers in South America, the Marconi/Fulcanelli group in the 20th century…

The positive Agartha network had their own space program with fleet of flying disks, traveling throughout the Solar System and beyond, contacting other positive extraterrestrial races. Their freedom of movement through the Solar System was severely limited due to Chimera-imposed quarantine status of this Solar System and planet Earth especially.
https://youtu.be/rLAeqffVmHA

In the beginning of the 20th century, the positive Pleiadians from Aldebaran have decided to assist humanity in achieving spaceflight and overunity in order to help them set free from Chimera and Cabal control. By telepathic contact through Marija Orsic of the famous Vril Society they have given instructions how to build a working spacecraft. Unfortunately, the Vril Society was taken over first by the Jesuits through their Rothschild agent Adolf Schicklgruber (Hitler) and later directly by the Chimera through their agent Karl Haushofer. Here it is interesting to note that the original positive Vril Society was financed by the Esterhazy family, which is a positive White Nobility Templar family from Hungary that claims its origin from the Sirius star system. Although the original Vril project of the Light forces has failed short-term, in long term it has given enough technological knowledge to humanity that we will now be able to defeat the Chimera.

The Chimera controlled the development of the German Nazi secret space program that went into two directions.

The more secret part of the German space program was led by Hans Kammler. Kammler was cooperating with the Green Men (an underground Draco breakaway civilization). Under Kammler, the Nazis have built a network of underground tunnels and bases in Greenland, Argentina and Antarctica. They have further expanded their territory by building colonies on the Moon, Mars and asteroids. Pumped with Nazi supremacy ideology, they foolishly believed that they can challenge the Dark Fleet (Orion/Draco/Reptilian interstellar complex). In severe battles during mid-1950s, all Nazi space colonies were completely wiped out from this Solar System by the Draco/Reptilian fleet.

The official Nazi space program was developed by Wernher von Braun. He was later paperclipped into the US along with many other scientists and absorbed into the US military-industrial complex. They have developed both the official NASA space program front and the more secret Solar Warden program (from more military faction of the Cabal) and Corporate space program (from more corporate faction of the Cabal), together with deep underground military bases. Both Solar Warden and the Corporate space programs were interconnected, but deeply compartmentalized. At the top, they were guided by the Unholy Four (Kissinger, Bush, Cheney, Rumsfeld). 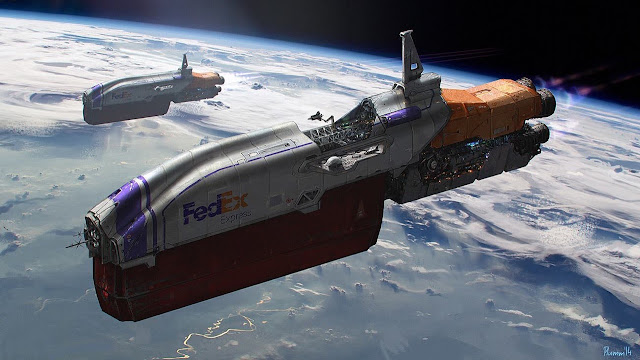 In 2012, the Light Forces have cleared all those secrets space programs, along with all deep underground military bases such as Dulce, Area 51 and Pine Gap. Most of the top brass in these space programs was taken to the Galactic Central Sun as they have committed grave crimes and were unwilling to accept the Light. Most of the supersoldiers participating in these programs were good people that genuinely believed they are defending the Earth against the alien threat. The vast majority of them have joined the positive Alliance fleet in this Solar System and are now assisting in MOSS.

Now they will assist in the final operations to liberate our Solar System from last vestiges of darkness, the Chimera bases and implant stations.

The completion of these operations will have extremely beneficial impact on the geopolitical situation.