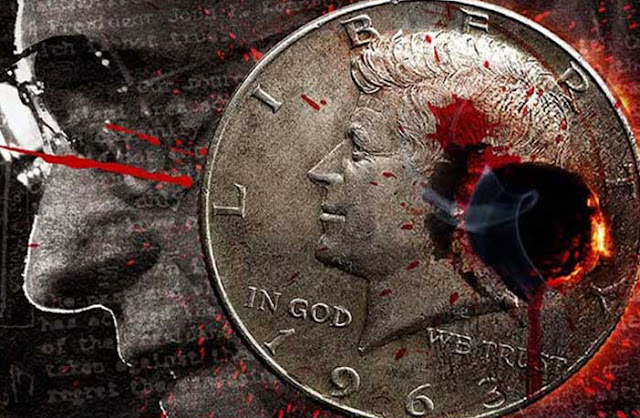 The evidence is overwhelming and as the author of this documentary, John Hankey says, “If we could present this evidence to a jury in Texas, he would pay with his life”.

Dark Legacy explores the many connections between George Bush and the Kennedy Assassination and makes a very convincing argument that he was the operational leader of the most important coup in American history.