Hacking Democracy in Less than 60 Seconds 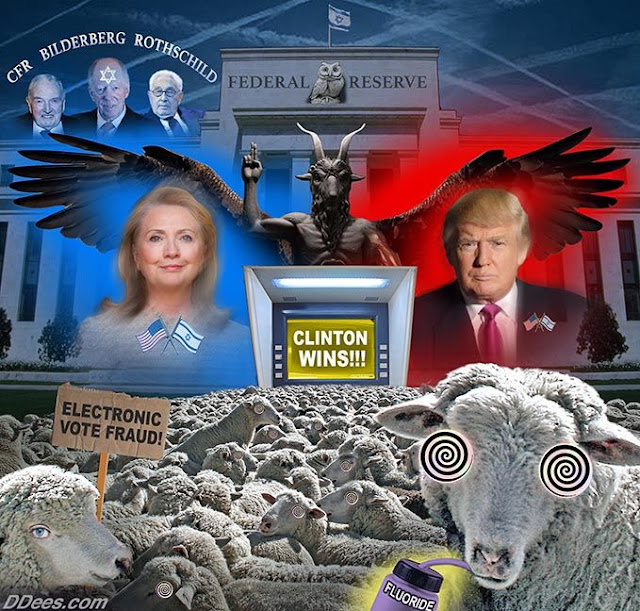 Surely, there are many ways to hack the elections, whether electronic or otherwise.

For manual elections, vote buying and physical intimidation are just some of them.

Vote buying comes in different flavors, i.e. from distribution of canned sardines and few kilos of rice in rural areas, to promises of temporary employment in more developed areas.

For electronic voting, you can hack the machines used during Election Day, or even prior, in as easy as twisting a screw driver. This only involves swapping of memory cards, or ROM chips, containing predetermined results.

Changing the ROM chips, to manipulate how each vote is counted, takes less than a minute.

Here’s how to bypass the “security seal” of the voting machines to replace memory cards with new ones with predetermined results.

Prior to a carefully planned rigging of the elections, poll surveys will be used to precondition the mind of the electorate to the intended outcome. The rest will be done through the media.

Above all, the best indication that the whole system is rigged is when the population realized that their economic condition continues to worsen in spite of democracy.

The best way to conduct a fool proof election is to physically divide the people on Election Day in such a way that everyone could see who’s voting whom, forcing everyone to make a stand for one’s choice.

Another alternative is to wear the campaign color of the candidate to signify support of that candidate.

Secrecy will always open the opportunity for rigging, and the cowards always deserve the kind of government they have.