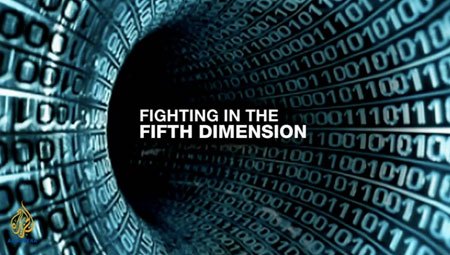 'Internet, Social Media Must Be Put To Use To Discourage Youth From Joining Terror Outfits'

Islamic scholar Muhammad bin Yahya Ninowy on Monday said that the Muslim community and Islamic scholars must counter the Islamic State (ISIS) by technology and better methods of communication.

On the sidelines of a lecture on `Islam and Tolerance' at Maulana Azad National Urdu University , the Syrian-American scholar said that IS uses the internet and social media to recruit gullible youngsters. The same technology must be used to discourage Muslims from joining IS and spread the true message of Islam. Hinting at a need to embrace modernity, Shaykh Ninowy said that it is time sections of the Islamic clergy change their rhetoric. “We need to retrain the trainers to address current challenges. We cannot speak a language which is 300-years old. I see it as a general phenomenon.

We need to focus on the main theme of Islam such as unconditional compassion, importance of knowledge and that Islam seeks to make people good human beings,“ he said. At a time when the IS claims to be a caliphate, Ninowy said that the concept of a single politico-religious leader of the entire Muslim community “in a practical and theological sense“ does not exist.

“In other words, the values and principles which the four caliphs stood for do not exist in the IS. They stood for justice, equality , tolerance and inclusive ness. These things are no longer there. Unfortunately, practically, there is no such thing as a caliphate,“ the scholar said. To buttress his point, he cited a hadith (tradition of Prophet Muhammad) which stated that a caliphate would exist for around 30 years after the prophet and would be followed by kingdoms.

Touching upon the global trend of Islamophobic incidents post Paris attacks and San Bernardino shootings, Ninowy said “It puts the community between disgust with IS and similar terrorist organisations and having to deal with Islamophobia associating community with actions of a few. The Muslim community in the west is perplexed and frustrated ,“ he said.