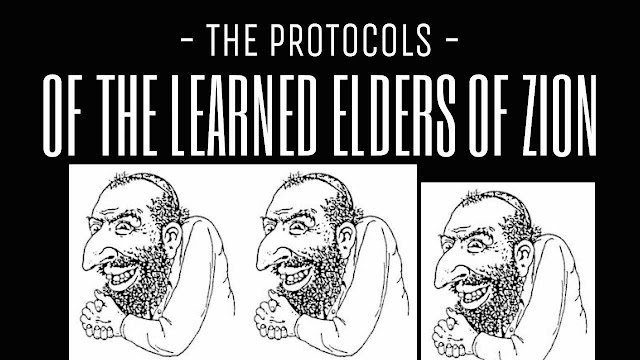 Cult of the reality builders

The cult of the reality builders has been alive and well since the beginning of history on planet Earth.

The cult takes on different forms, but the objective has always been the same: create a central image that conveys basic concepts of existence.

During my 30 years as a reporter covering “the news behind the news,” I’ve seen countless instances in which the matrix shows up, swims into view.

The matrix, the central image, is a lie. But not just any lie.

It is very deep shared picture of reality.

It has all the earmarks of being true. Therefore, many people accept it. People know it’s right.

People believe that, if it were wrong, if it were an illusion, their view of the world would melt.

So they retreat. They turn their backs. They settle into accepting the matrix-picture.

People need more power—more individual power, so they can both stand and operate outside the matrix.

Wherever you see false pictures of reality—in the areas of science, politics, energy, medicine, media, money, covert intelligence, the military, religion, multinational corporations—you also see the need for individuals to gain power, so they can stand and operate outside these pictures.

Limited concepts of space, time, and energy—these, too, are “given” to human beings as the be-all and end-all of a story. A story that ultimately short-circuits and short-changes what the individual is really capable of.

The entire mural of imposed Reality is aimed at radically diminishing the individual’s power.

People are consciously or unconsciously fixated on boundaries and systems. They are hoping for whatever can be delivered through a system.

That fixation is a form of mind control.

But freedom needs creative power, otherwise it just sits there and becomes a lonely statue gathering dust in an abandoned park.

At one time or another, every human being who has ever lived on this planet has abandoned his creative power. The question is: does he want to get it back?

It never really goes away. It is always there. It is the basis of a life that can be lived. A life that can be chosen. People instead choose roles that don’t require that power. They think this is a winning strategy. 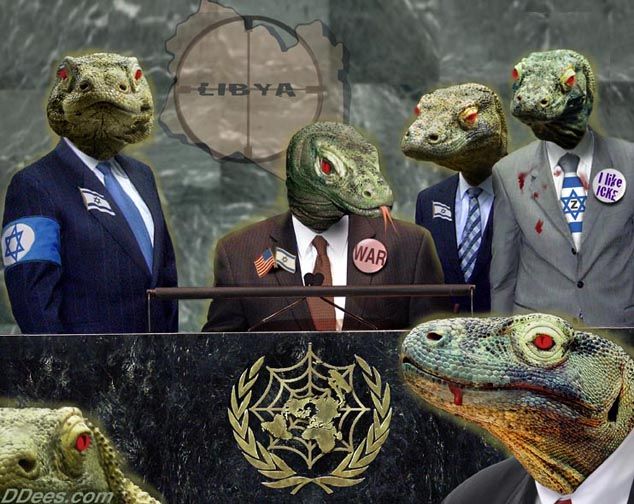 The trick behind Occult systems

It should be obvious to readers who’ve been with me for a while that I attack delusion in more than one place. Political systems, medical systems…and so-called spiritual systems.

That’s because I happen to believe in legitimate limited government, healing, and the unbounded life of the individual spiritual being.

Occult systems, which propose they have a hidden secret at the core, which will be revealed after a long and exhaustive search, are, at best, deluded, because they are concealing CONTENT.

By content, I mean information, knowledge, pattern, some facet of what already exists. This is a dead-end.

There is nothing wrong with truthful information. But….

Suppose we had a secret society called The Inner Core Flame X42. And we sold our members on the idea that, after a series of ascending initiations, they would arrive at the X, the secret of secrets.

Well, what could X be? Some nugget of information, some formula or phrase or fact or made-up fact about existence that is supposed to solve problems and enlighten consciousness.

But consciousness is dynamic. It isn’t a key looking for a lock.

Consciousness is dynamic because it creates. It creates new realities.

It isn’t primarily a container for What Is, for what already exists.

If there is a secret about consciousness, that’s it. IT CREATES.

So no matter what X we cooked up, it would become obsolete, of minor value.

Humans are ripe for buying an X because they are trained, and train themselves, to place the highest value on What Already Exists.

Occult systems deliver what controlled minds expect, and that’s why they’ve flourished. That’s the only reason why.

But there is another way.

When a person sees the “artistic” blow-by-blow creation of these power structures, in progress—rather than the finished product—an entirely new consciousness arises.

“If they are artists, I can be an artist, too—but in an entirely different direction.”

The Matrix ceases to be a monolith. It is revealed as an ongoing weave, and one can see the process at work.

Then, one’s own insight operates on behalf of liberation.

A person can actually see how he cooperates in the progression of accepting “the weave.”

And he sees other options.

Therefore, as I put together The Matrix Revealed, I made sure to show Matrix as a work in process, an ongoing enterprise, a work of art, as it were, that can be dismantled—as a person takes another road of his own.

This is vital. It transforms victimization into inspiration.

In my work, I was assisted by interviewees who profoundly understood all this.