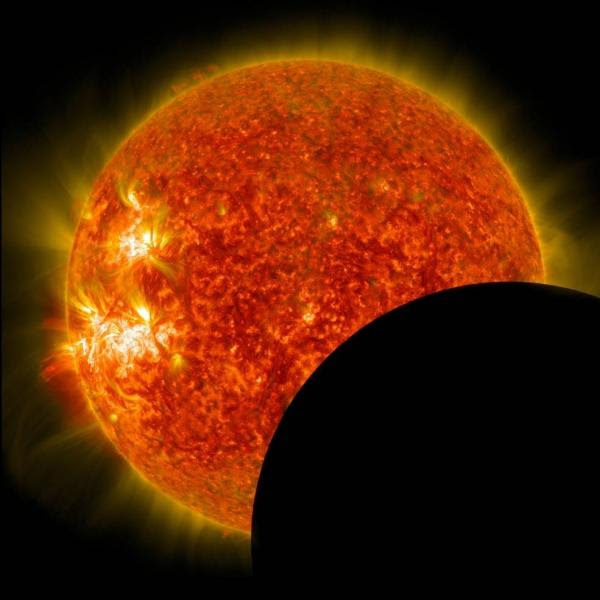 ...or simply click the picture at the top of this email!

On this week’s blockbuster episode of Ground Crew Command ...

... I’ll be briefing and preparing you for this Solar Eclipse/New Moon 144K Mass Meditation, by revealing:

-the exact method the Cabal was relying on to defeat the US (Positive) Military, and how this was recently thwarted, but could still mean serious problems if enough of us don’t show up for the Solar Eclipse Mediation of Dec 14.

-what the use of the US military to distribute the vaccines is really all about, that could indeed result in ‘game-set-and match’. Once again … IF we play or part. Do NOT expect the White Hats to do it all.

-how our performance & participation rate on the Dec 14th144K Solar Eclipse Mass Meditation will have a complete influence on whether critical mass is reached on Dec 21st Solstice/Jupiter-Saturn Conjunct Meditation EVENT.

-concerns over increased intensities from higher influx of Light (especially after the 21st of Dec) and increased activities of the dark ones is - and or - will force internal unresolved blocks in Starseeds to surface … which could shut them down and thus affect participation rates with the coming Dec 14 and 21st Mass Meditations, due to most Starseeds using token or ineffective healing methods and support.

-many generals … colonels … Admirals and other top-brass in the US military not happy with the Joint Chiefs Chairman General Miley – as insider discussions about big changes to the Pentagon spread.

-Fulford’s sources confirm Joe Biden has entered a witness protection program, supported by the photo of him putting all his body weight on the ‘injured’ foot (hairline bone fractures are apparently excruciating). But what else does this confirm for us, as Starseeds … other than the obvious fact that Trump will be sworn in again after his confirmed landslide victory?

-both Pentagon sources and a Kim Possible affiliated source confirm arrests and larger round-ups in the US are already well underway. Can the success of the 144K on the Dec 14 and 21st Mass Meditations bring about a timeline where media moguls and Operation Mockingbird operatives are arrested, to free the mind of the 30% of humanity that still believes in the [Cabal] mainstream Media?

-the big event that will occur in the US (on the physical) on 12/21 … that we have to be ready for on the 14th. This will heavily influence what we focus on and are asked to do by the Higher Dimensionals on the Dec 14th144K Mass Meditation. Get ready.

What To Shine The Transmutational Light of Your Consciousness On, This Week!

Because the Exo and Geo Political events on the physical are so intertwined with the energetics/non-physical this week – it’s all been melded into one segment. Which is interesting ... in-and-of-itself.

So, as part of your preparation for this BIG 144K Mass Meditation on the 14th, right on the Solar Eclipse/New Moon combo … don’t miss out on this week’s blockbuster episode of Ground Crew Command Radio.

at the top to tune in or download the recording later.

​Ground Crew Command is YOUR central support network; and your weekly dose of empowering clarity, inspiration and motivation to get you through the Archon invented "work week".​