No light at end of this tunnel 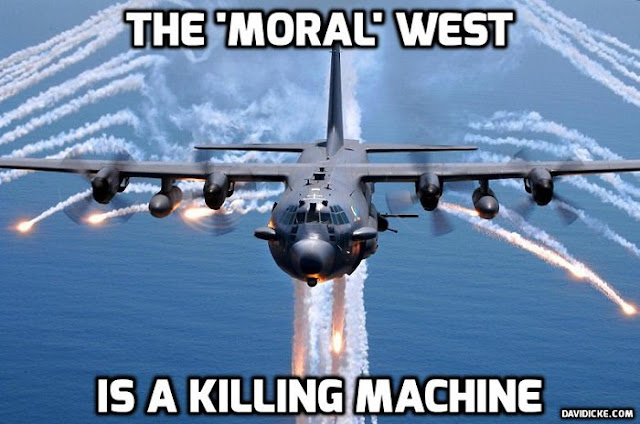 No light at end of this tunnel, US can’t win Afghanistan war

The Pentagon is not fighting to win the war in Afghanistan, but not to have the perception the US lost the war, said Brian Becker from the ANSWER Coalition. Any troop surge in Afghanistan will not be decisive, he added.

Afghanistan’s ambassador to the US said local Afghan forces should be able to deal with the Taliban threat themselves by 2020.

However, the Pentagon keeps considering whether to send more troops to the country. General Joseph Votel, Commander of the US Central Command, recently said he anticipated an increase in troops stationed in Afghanistan.

Read more: No light at end of this tunnel, US can’t win Afghanistan war 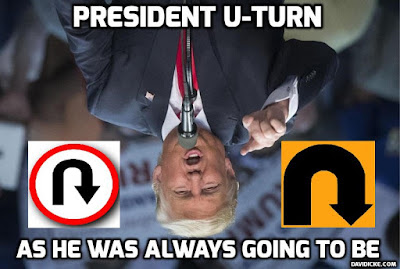 ‘US President Donald Trump has said Nato is “no longer obsolete”, reversing a stance that had alarmed allies. Hosting Nato Secretary General Jens Stoltenberg at the White House, Mr Trump said the threat of terrorism had underlined the alliance’s importance. He called on Nato to do more to help Iraqi and Afghan “partners”. Mr Trump has repeatedly questioned Nato’s purpose, while complaining that the US pays an unfair share of membership. 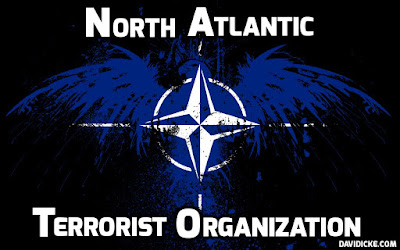 The Nato U-turn wasn’t Mr Trump’s only change of heart on Wednesday. In an interview with the Wall Street Journal, he said he would not label China a currency manipulator, despite having repeatedly pledged to do so on his first day in office.

At a joint press conference with Mr Stoltenberg, Mr Trump said: “The secretary general and I had a productive discussion about what more Nato can do in the fight against terrorism. “I complained about that a long time ago and they made a change, and now they do fight terrorism. “I said it [Nato] was obsolete. It’s no longer obsolete.” But Mr Trump reiterated his call for Nato member states to contribute more funding to the alliance.‘ ‘A US-led coalition airstrike in western Mosul has claimed the lives of 13 civilians, says an Iraqi air force pilot.

According to a report published by the Anadolu Agency on Wednesday, the strike targeted several civilian homes in a residential area of Mosul’s al-Yarmouk neighborhood, which was recently liberated from Daesh.

The latest civilian causalities came just a day after three members of one Iraqi family were killed in a US airstrike in the city.’

Read More: At least 13 civilians killed in US led-airstrike in western Mosul 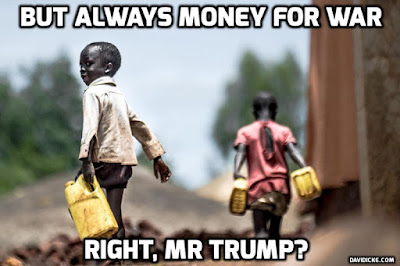 Hundreds of thousands of people die each year because they are forced to drink contaminated water, the WHO said, urging large investments to help provide universal access to safe drinking water.

“Today, almost two billion people use a source of drinking-water contaminated with feces, putting them at risk of contracting cholera, dysentery, typhoid and polio,” Maria Neira, head of WHO’s public health department, said in a statement.’

‘In a blow to victims of human trafficking worldwide, a massive child sex ring was exposed in Haiti — involving international ‘peacekeepers’ with the United Nations as well as other high-level officials from around the world — and no one is going to jail.

For years, UN peacekeepers, their high-level commanders, and other ‘personnel’ from around the globe came to Haiti for sex with boys and girls as young as 12. ‘I did not even have breasts,’ said a girl, known as V01 — Victim No, according to a report out of the Associated Press.
After Haiti’s downfall from a tropical paradise resort destination, hundreds of children were left homeless and many of them without parents. This easy prey then attracted the world’s most vile predators.’ 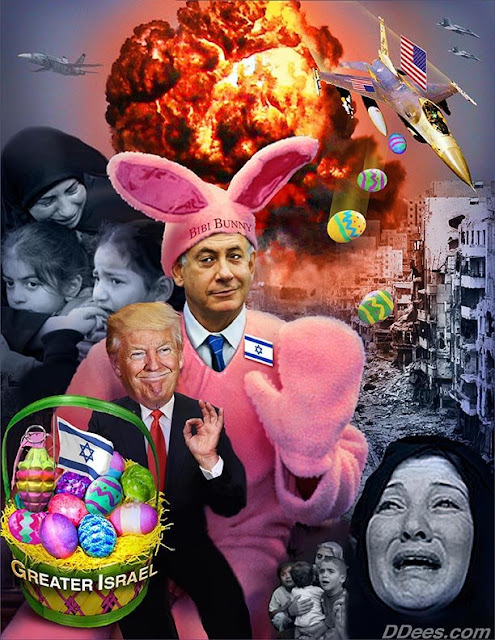