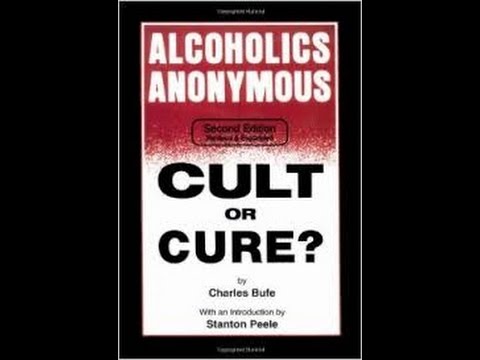 HYDERABAD-INDIA: If the state of affairs at the government-run mental hospital in Hyderabad came as a shocker, the city’s illegal rehabilitation and de-addiction centres might be an even scarier prospect for many. These centres are becoming hubs for physical and mental torture. Inmates allege that they are beaten up and tortured by the staff. They say they are crammed in dark and dingy rooms and go through a traumatic time.

With no proper scanner, the addiction treatment industry has become fairly unregulated with little oversight into the daily practices that take place at the illegal facilities, activists said.

Sharing his ordeal, K Anand, an inmate from Kukatpally, said, “The inmates are treated worse than criminals at these illegal rehabilitation centres. I was not even allowed to talk to my family. I once slit my wrist thinking that this act of mine would prompt them to let me speak to my relatives. I sometimes felt it would have been better had they put me in a jail instead of a deaddiction centre.”

Anand who is now waging a campaign against de-addiction centres says how most of them do not even have a qualified psychiatrist to treat addicts and they get away because of lack of effective monitoring mechanisms. Anand further explained how the inmates are beaten up with pipes, stuffed along with others into small rooms, made to clean an entire floor with a toothbrush or made to sit facing a wall without food and water for an entire day.

“There are several cases where the inmates, unable to bear the torture, commit suicide,” Anand said.

Another victim of such extreme torture was G Venkateshwar Rao. He was locked up in a de-addiction centre, refused food and denied even a call to his mother.

He says he felt like a dead man for about eight years. For him, the battle was just not against the alleged torture in the six or seven de-addiction centres where he was shunted about, but also against an HIV infection and devastating tuberculosis blight.

Dr Uma Shankar, superintendent, Institute of Mental Health, said, “Earlier, we had no permission from the government to inspect these places. It is still difficult to stop unauthorised de-addiction centres because even if their license was cancelled, they start a new centre with a new name in a different place”.