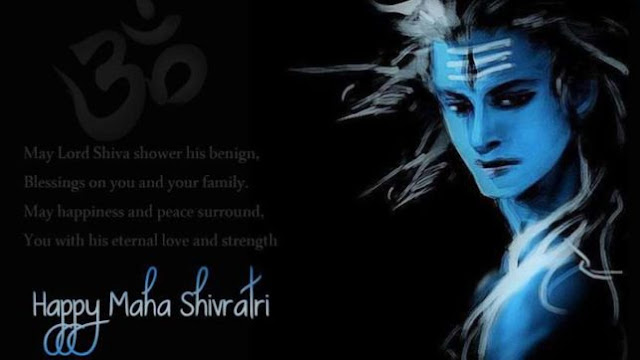 The festival of Maha Shiva-ratri, the 'Night of Shiva', is celebrated throughout India and the world by sincere devotees of Shiva.

Learn more about the meaning of Maha Shiva Ratri as taught by Swami Lakshmanjoo...

The enlightened yogi feels that this “entire universe is the expansion of his own glory.”

Having entered into God consciousness and Become immersed in his true nature, the Oneness, the yogi experiences the powers of creation, protection, and destruction. These three metaphysical forces characterize the functions of the Oneness, which in Kashmir Shaivism is named BHAIRAVA.

Those who have achieved entry into God consciousness feel expanded into these three omnipotent metaphysical principles.

The yogi experiences and expands his own awareness into these three universal powers, but he is not changed by their fluctuations. The enlightened are appeased, nestled in the Heart of their own Self.

For “him the reality of the Self remains...Thisyogi is never separated from the state of the Knower...the bliss of TURYA. [SLJ]” The truly enlightened remain in Bliss.

The state of the ‘Knower’ implies that his consciousness is never again lost in the external world of objects. As the Knower he is beyond these three states of creation, protection, and destruction. He is not altered by the recurring cycles of these three metaphysical forces. The happy implication of this understanding is the enlightened yogi is not affected and destroyed when the world is dissolved in any cyclical Dissolution. 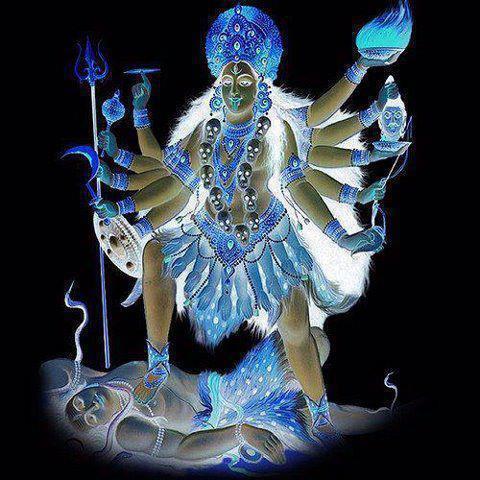 “There is no creation and there is no destruction of that Self (the yogi). Therefore, if that being is one with this universe, then in reality, nothing is destroyed. It is imagined that ignorance is created and ignorance is destroyed, but ignorance itself cannot exist without knowledge of truth.

So ignorance cannot be created or destroyed because it is one with the real nature of the Self. [SLJ – Kalikakrama Shastra]” Even ignorance is the Oneness.

The Knower always exists, while the known is created, sustained, and inevitably destroyedthroughout the cycles of time. The Real nature of the Self, the God-within can never be altered in any way. The Oneness is eternally beyond all temporal appearances of fluctuating cyclical frequency waveforms cresting and subsiding on the Ocean of Consciousness.

The known and the ‘done’ can be destroyed. The Knower and ‘doer’ as the God-within Self remains unchangeable. The God-within is pure, untouched, unaffected by any act or thought. Nothing that the small personality identity-self has done over its multiple lifetimes has touched or altered the God-within ever.

The Oneness is never altered

If God could somehow be diminished by our actions, the universe would quickly collapse. The Oneness can never be altered. All temporal manifestations of multiplicity and five-sense material solidity are powerless to increase or diminish the absolute Totality. The One remains the eternal invisible substructure that upholds the world and transcends the sense organs and is beyond all words to describe.

The Creator desires to create Maya’s illusions of ignorance and delusion in order to Veil Itself for the purpose of generating this universe as a Divine Play, a sort of virtual reality hologram. The Oneness has absolute free will - and intentionally conceals and reveals Its own nature in all living beings, us as we move through time from one desire and adventure to another.

The Shiva Sutras in My Understanding

The Matrix and the Sanskrit Texts

Colony Earth and the Rig Veda

The Shiva Sutras in My Understanding 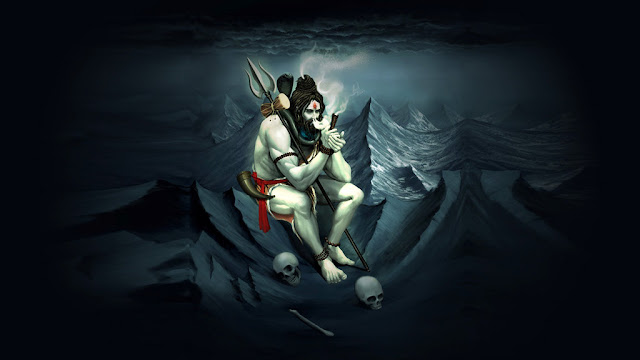