Dark Day for America – Will Trump Strike Back? 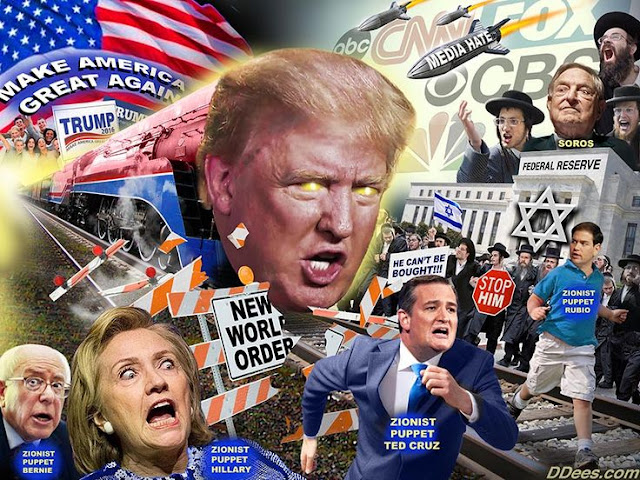 Journalist Alex Newman says if you think the certification of Joe Biden as President means it’s over, you are wrong. It is not over, and the Deep State coup plotters are afraid of President Trump invoking something called the “Insurrection Act.” That act allows him to stop a coup or an attack on America by using the military or militia. Trump has said that he has tried to overturn the fraudulent election by all legal means and has failed. Newman says, “Former head of the Defense Intelligence Agency (DIA) General Michael Flynn says he is 100% sure Trump will be President for the next four years. He said it was a ten out of ten. Flynn knows things we don’t know, and Flynn is dealing with the President on a regular basis. . . . The President has to understand that if he walks away, they are never going to leave him alone. . . . It’s a dark day for America. There are a lot of people that think the President is considering various options (such as the Insurrection Act). I get the sense that the Deep State swamp monsters are absolutely freaking out. There are a few reasons why I say this. One is the hysteria of removing the President under the 25th Amendment, and if that fails, then going for an impeachment. Why? If you really believe the guy’s gone in two weeks, if he’s been defeated and you’ve got him in checkmate and there is nothing more he can do, why are you so anxious to get him out of there? I think they are worried about massive declassification. . . . I also think there is something else. Several former Defense Secretaries have written a letter and told the President that he should not invoke the Insurrection Act. Some generals that I was recently on a call with say he must invoke the Insurrection Act. I don’t know what he’s going to do, and I am not making any predictions, but I do think there are many powerful people in Washington that are terrified of what he might do in the next two weeks.”

Join Greg Hunter of USAWatchdog.com as he goes One-on-One with journalist Alex Newman, author of the new book “Deep Sate.”

Newman also has his own website called LibertySentinel.org. There is lots of free information and articles there.

To read Newman’s article about the coming chaos in 2021 no matter who is crowned the winner of the 2020 Election, click here.